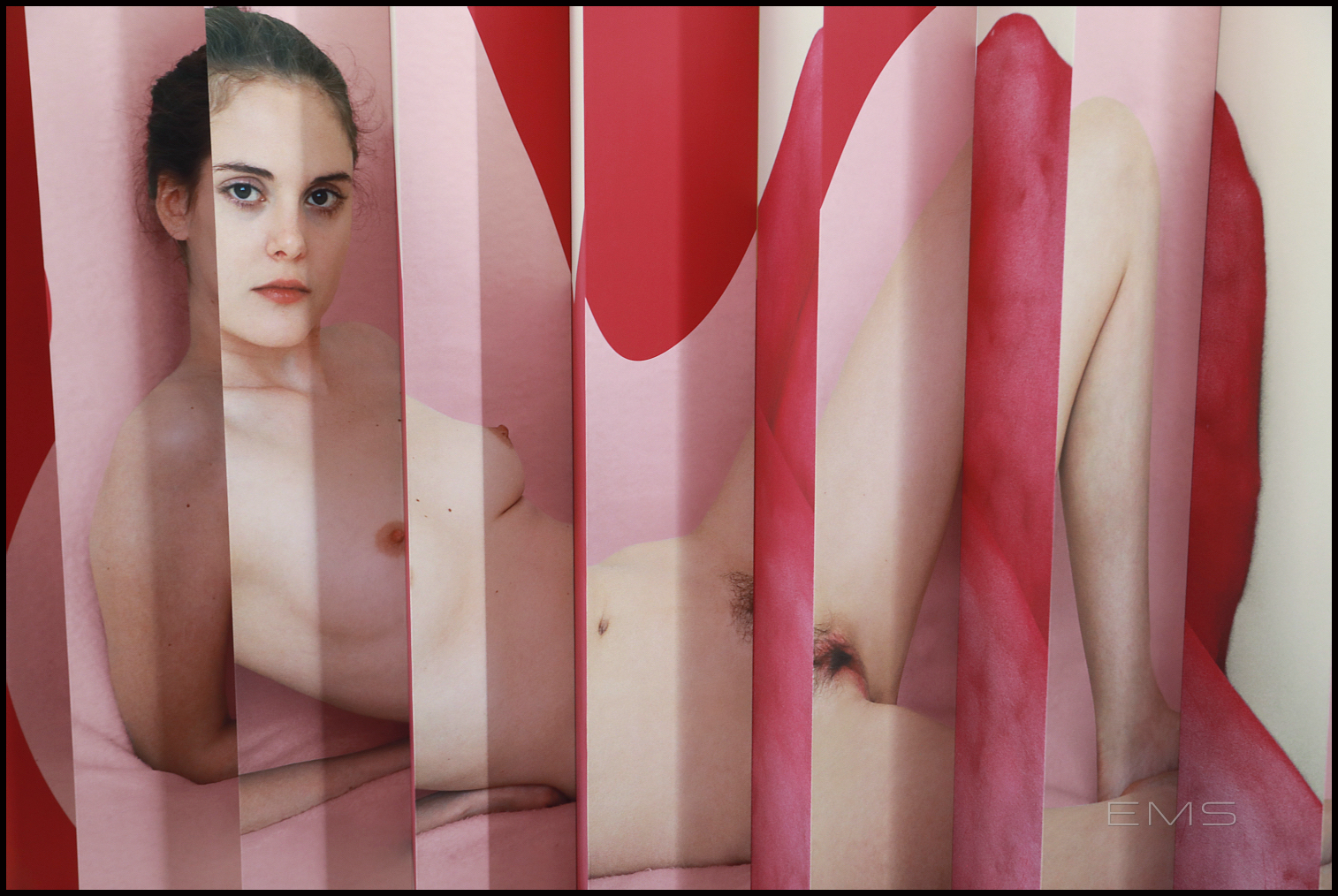 TRANS WORLD is an exploration of identity through work by artists who are able to manifest multiple universes at the same time.

TRANS WORLD exists in Bucharest and Los Angeles concurrently, with unique works by the same slate of artists suited for each respective environment.

TRANS WORLD contemporaneously occupies the universes of art and design with design objects evocative of each respective location, transforming the gallery space into a domestic refuge for the

TRANS WORLD is radical, metaphysical empathy. How can we not identify with one another on some level, knowing there’s a version of ourselves out there existing in every conceivable state of being?” – per website 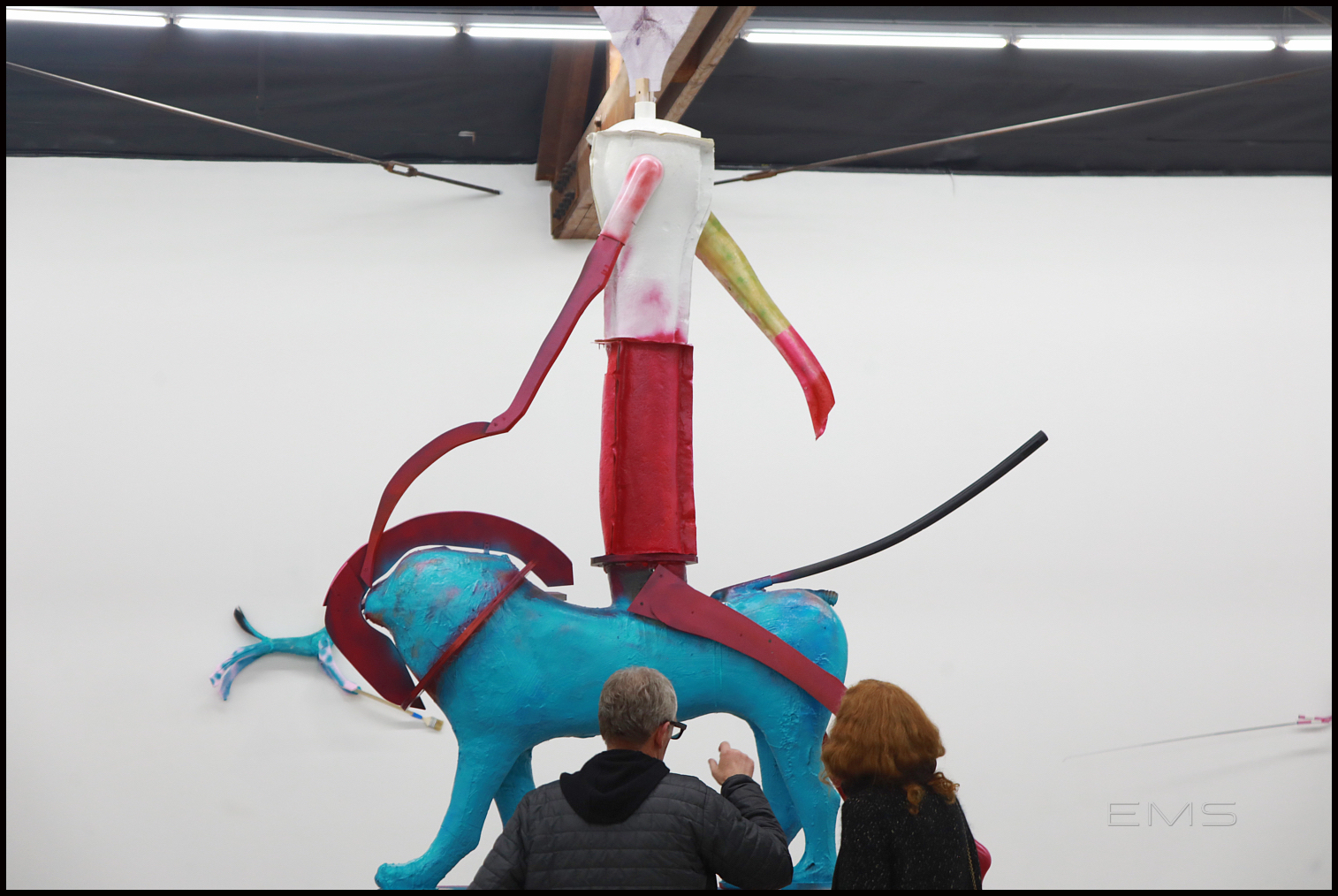 Cristian Răduță’s animals march in droves. A Noah’s Ark of improvised genetic anomalies populate Nicodim Gallery like an emergency spawning ground, but no two are paired or exactly alike. Apelikenesses can be seen from one angle and a shuffle of animalian ciphers from the other. Răduță is their shepherd, bringing to each form a unique trembling glory. This harmonious pattern of origin stories—both raw and cooked—ludically swirl in the artist’s grand tale of a double helix. His creatures are echos of archetypes, songs from a golden record played deep in outer space.

We learn quickly that the primordial soup is not a pulsing mitosis gasping for air, but instead a Home Depot rich in opportunities, crude and visionary, like cast shadows on a cave wall, actualities of some alternate reality—a more real reality. In Răduță’s world, the metaphor becomes literal: a chair’s leg is a hominid’s leg; the gorilla’s sharp purple “pipe” is erected from a circumcised sink pipe. An intimate knowledge of these resources is not necessary, however. They are preverbal and intuitive. Naming them would somehow discourage their being, shaming them from the garden towards an unwanted conformity.

Răduță is a true bricoleur. His efforts have a cosmic intention to map the journey of DNA within a feedback loop of primitive sculptural forms. Răduță believes in the source animal, a being from which this rippling morphology birthed. S/he lives in the gallery in a state of divine dedifferentiation. A glittering patina of fresh flesh in that moment before God took the rib, compromising its transitory state. S/he is the one of oneness—the omnipotent maker.

These specimens are becoming. To see their perfect imperfection is a gift for the eyes in search of seeing for the first time. They represent an awkwardly powerful stutter in the animal kingdom. Răduță has remembered the moment before language and made do using onomatopoeia instead of the dictionary. These creatures fall off the tip of the tongue and scatter. – per website. 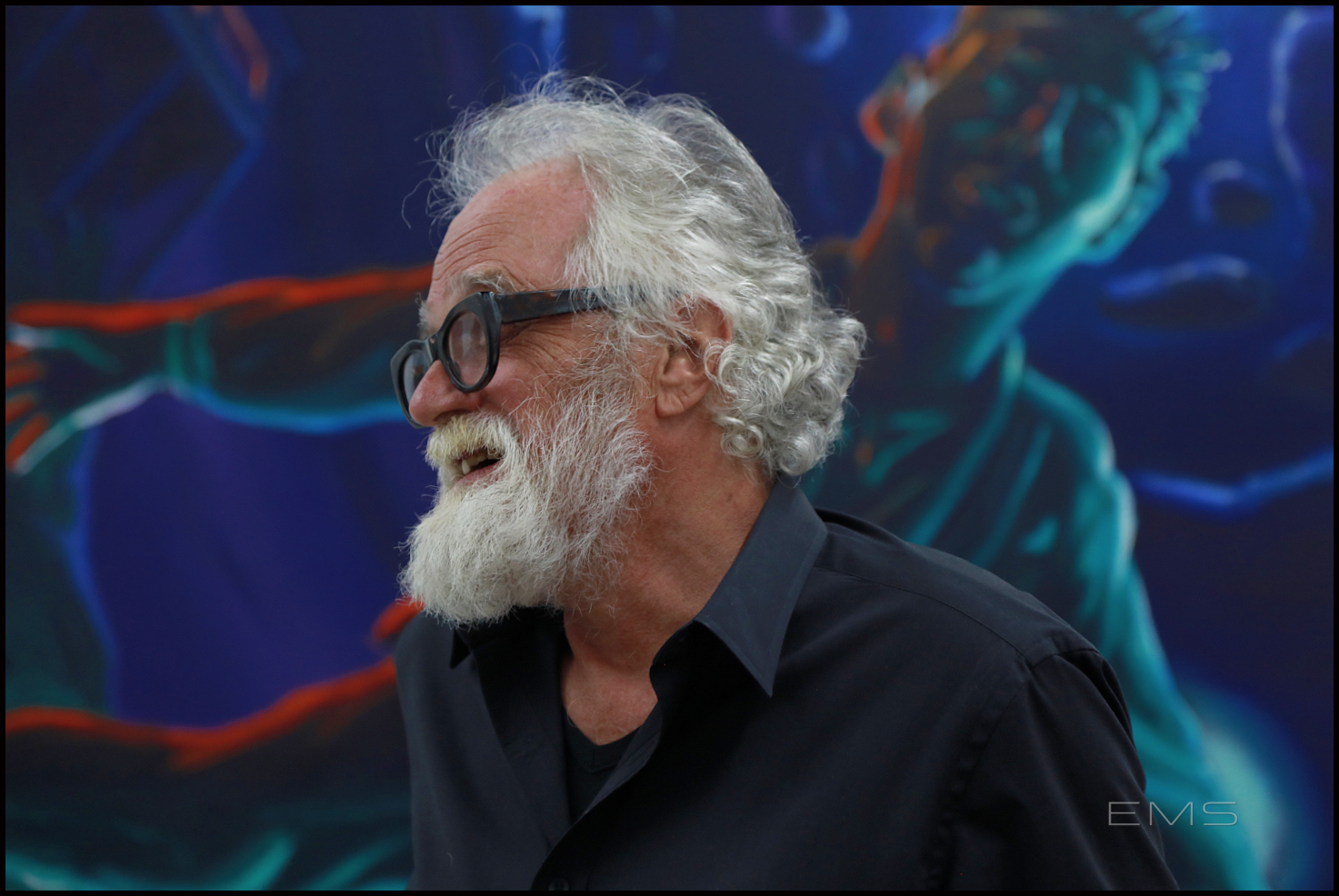 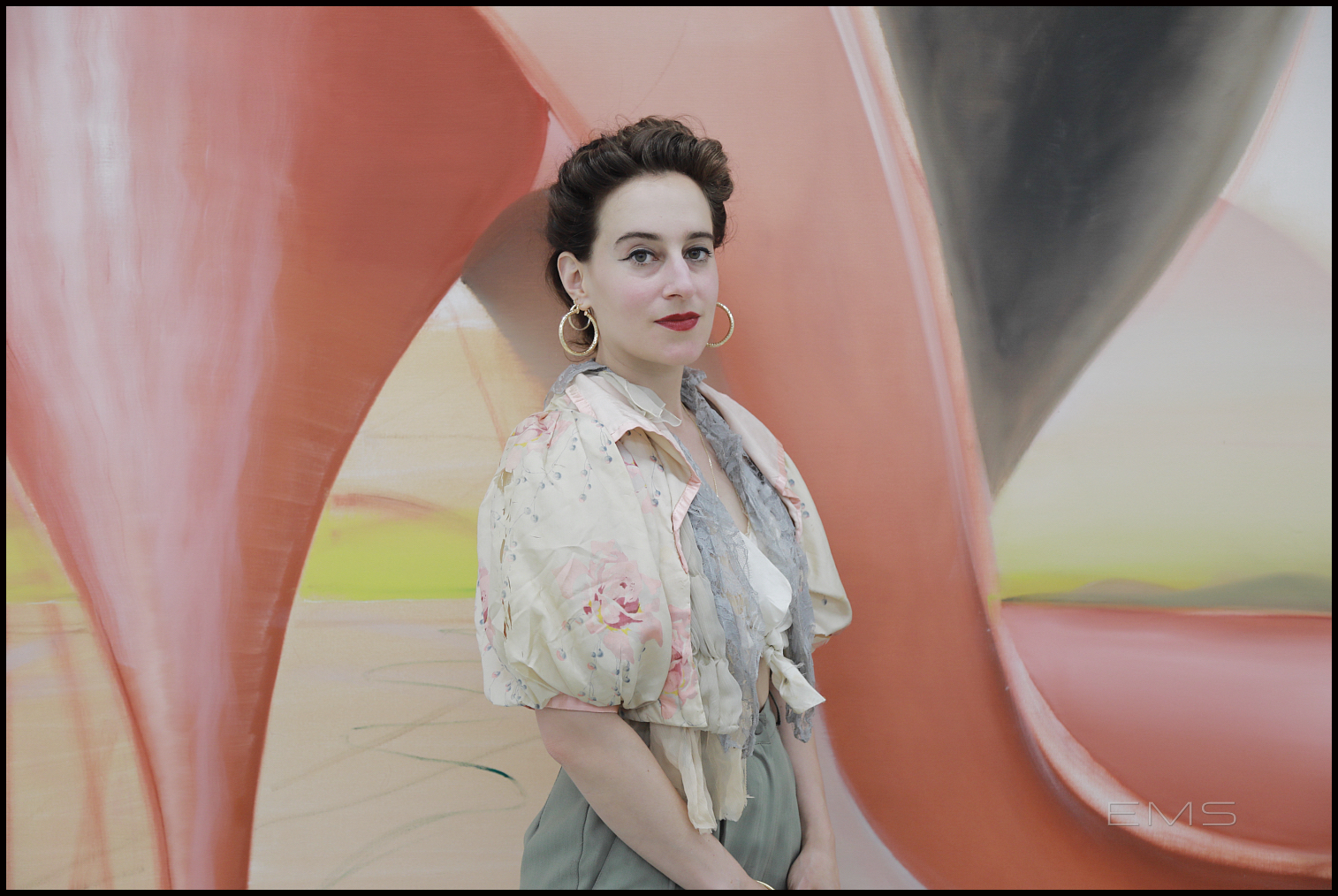 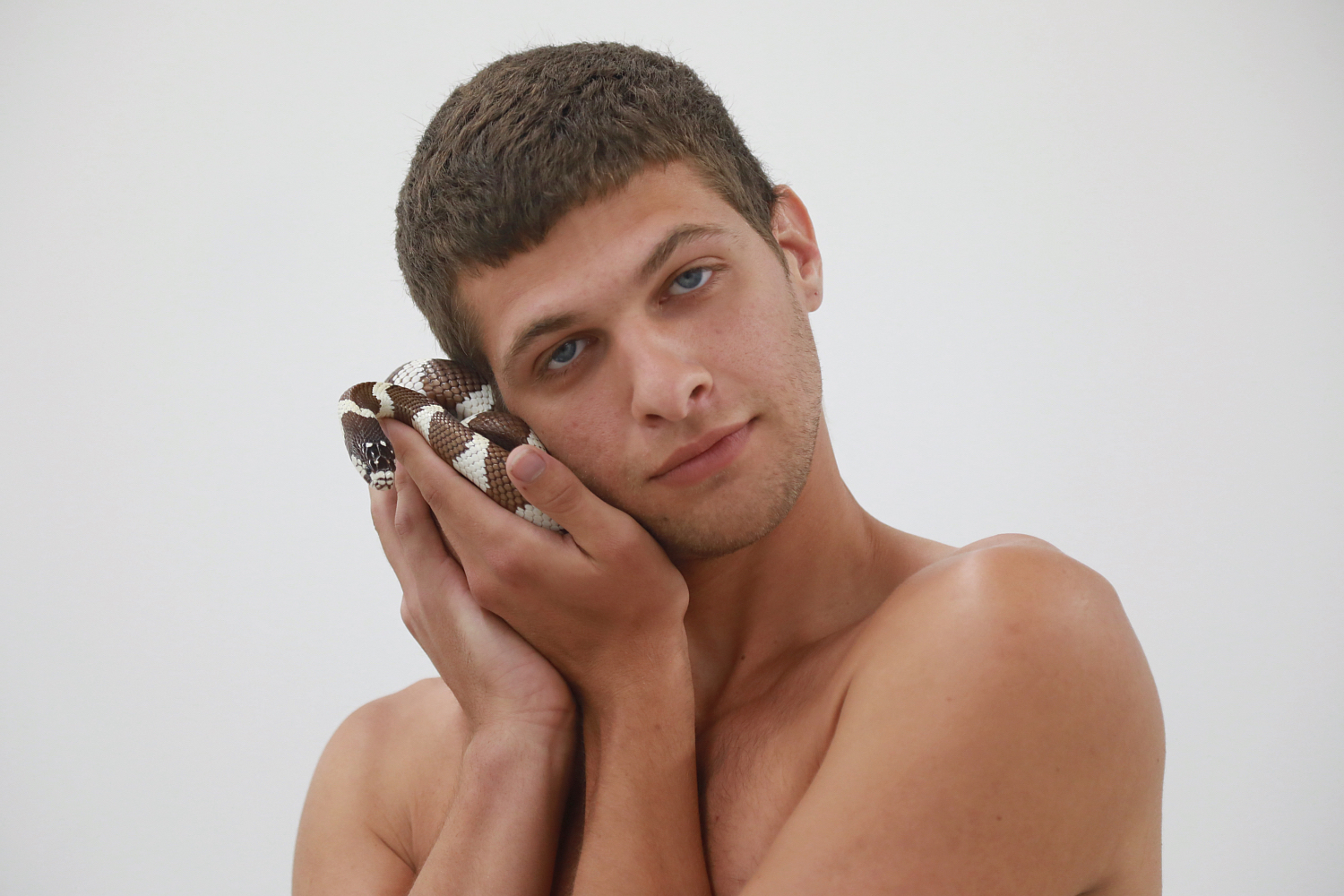 Girl, it’s a hard, hard world
If it gets you down
Dreams often fade and die
In a bad, bad world

I’ll take you where real animals are playing
And people are real people not just playing
It’s a quiet, quiet life
By a dirty old shack
That we called our home
I want to be back there
Among the cats and dogs
And the pigs and the goats
— “Animal Farm,” The Kinks

“Nicodim Gallery is pleased to present BioPerversity, an exploration of humanity’s darker and lighter perversions as told through the personification of the rest of the animal kingdom, creatures who exist a few rungs beneath us on the evolutionary ladder.

Conscious humans have a tendency to attribute animal characteristics to one another in terms of cliché: work like a dog; like a fish out of water; a wolf in sheep’s clothing; happy as a clam; etc.  What happens when we push beyond these trite truisms? By starting with our base animal instincts, we are able to descend deeper down the rabbit hole of our social complexities and psychological neuroses, and we can properly celebrate our feral desires.”