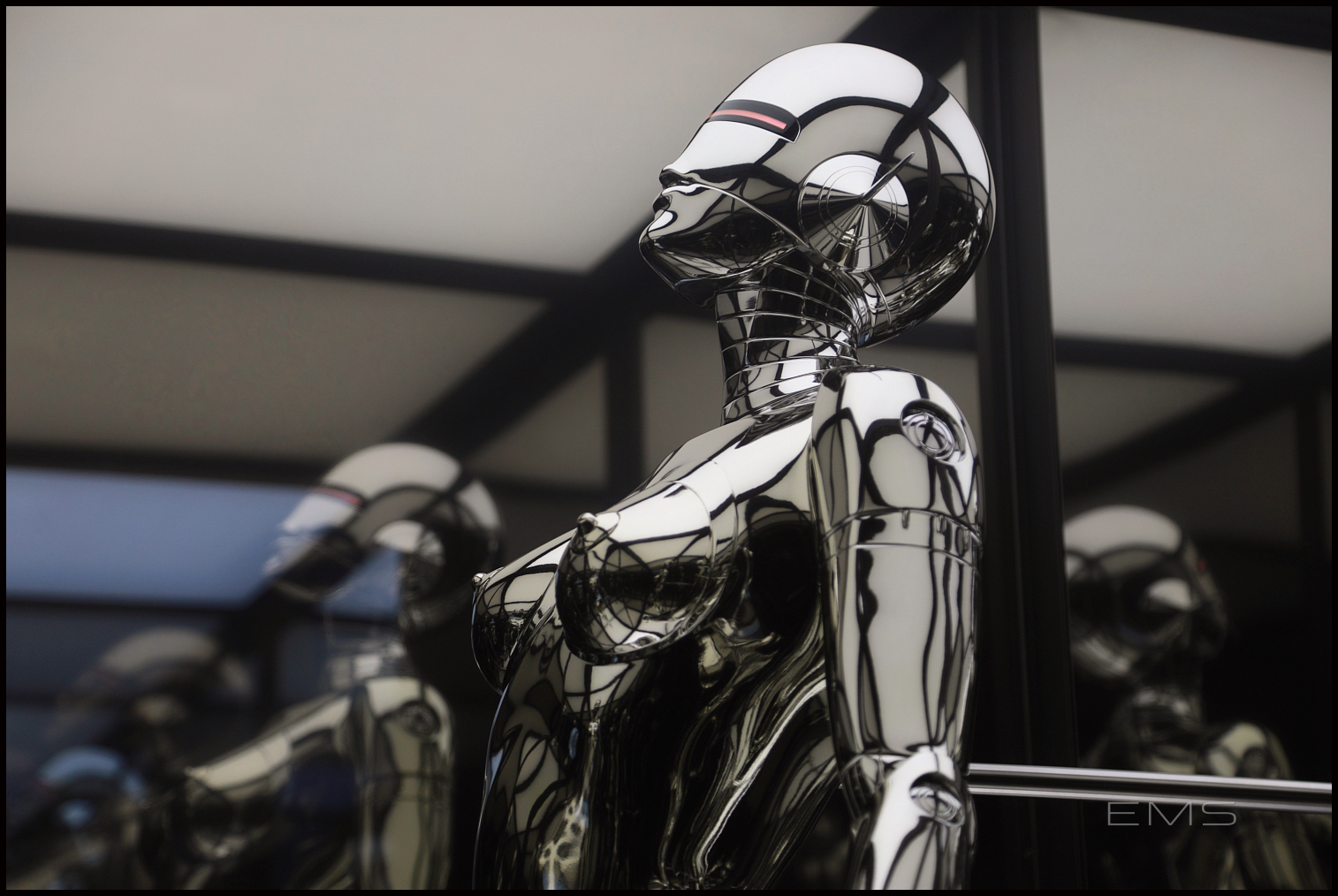 “Until the Meiji Restoration in 1868, the Japanese language did not have a word for fine art. The word bijutsu was constructed, combining Chinese characters bi, for beauty, and jutsu, for craft. This hybrid term reveals the unique trajectory of Japanese contemporary art, different from the foundations of contemporary art in the West.

Tokyo Pop Underground, curated by Tokyo gallerist Shinji Nanzuka, explores the complex history of Japanese contemporary art from the 1960s to the present through the works of seventeen artists who emerged from pop and underground culture.

Shinji Nanzuka explains that “originally in Japan, most of what is referred to as art are practical items, developed together and in integration with popular culture.” He cites examples from calligraphy to folding screens, paintings on sliding paper doors, lacquerware, netsuke, and the Ukiyo-e prints that served as posters and commercial portraits. He also mentions art historian Naoyuki Kinoshita’s study of intricately realistic handicrafts such as iki-ningyou, life-like dolls that were made for exhibitory performances. Nanzuka’s mission in this exhibition is to present contemporary artistic commentaries on this Japanese artistic heritage.” – per website 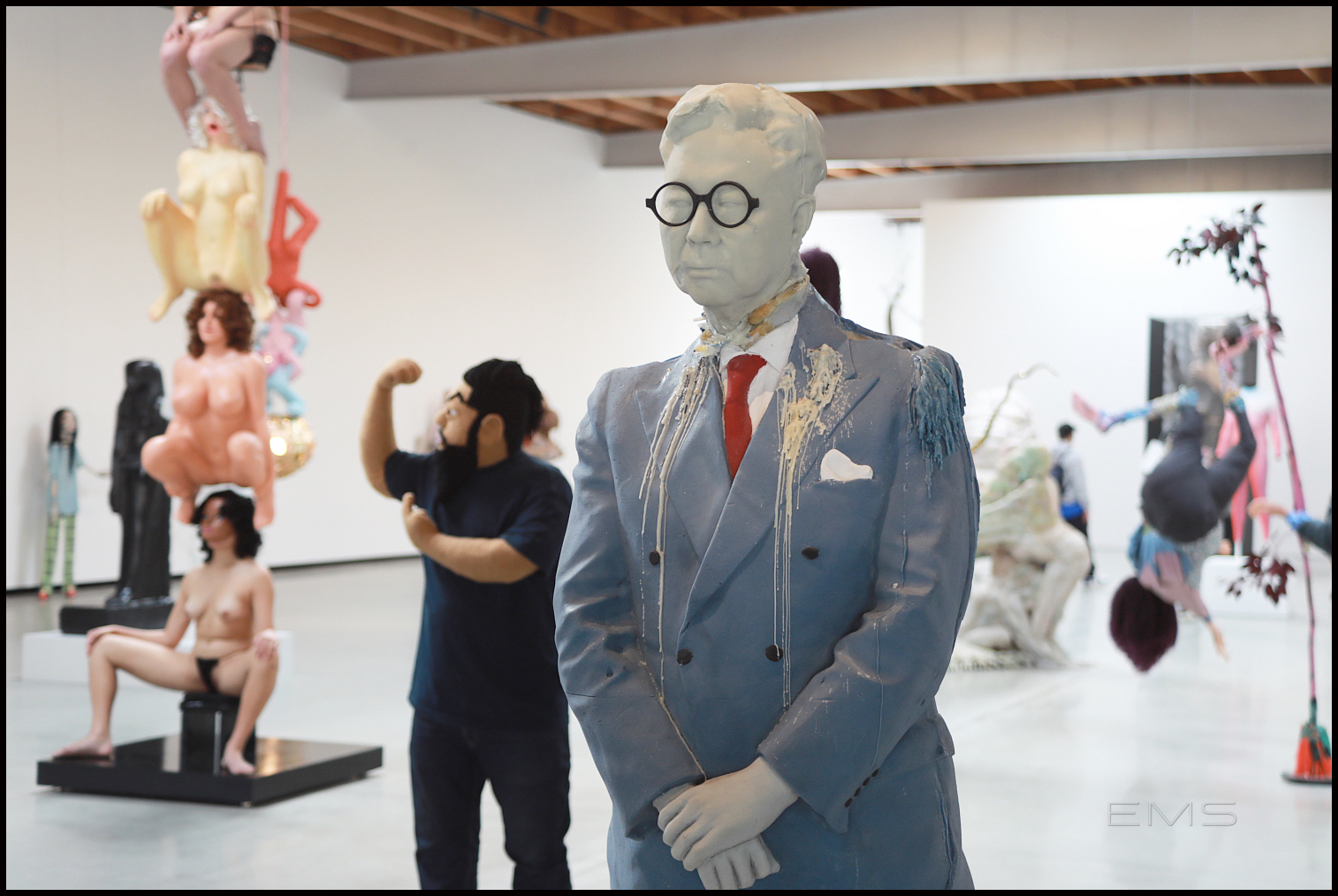 More than fifty standing, sitting and hanging figurative sculptures will fill Jeffrey Deitch’s new Los Angeles gallery. The artists in the show span several generations from the 1980s to the present, with an emphasis on emerging talent.

All of the works in the exhibition reflect a contemporary approach to sculpture inspired by the innovations of Dada, Surrealism, Assemblage and by the influence of non- or meta- art sources like department store mannequins.

Only one work in the show is carved or modeled in the traditional way. Some are made from body casts, others are constructed with found objects and only a few use conventional sculptural materials like bronze.

The works in the exhibition reflect the diversity of the artists who created them and the diversity of the people who the sculptures represent. The styles range from hyperrealism to allegory. The subjects range from ordinary individuals to creatures of fantasy. The works explore the uncanny confrontation of the artificial and the real while simultaneously responding to the multiple approaches to human identity in the contemporary world.

Many of the works in the show have a performative quality and one of the featured works, Narcissister’s Totem, will be activated with live performance during the opening week. In keeping with the aesthetic direction of the show, it is unclear which of the figures in her Totem are live and which are not.

People is an expansion of an exhibition presented in Jeffrey Deitch’s New York gallery in May 2018. The show also extends the theme of the Metropolitan Museum’s 2018 Like Life exhibition to encompass a younger generation of artists. People is especially inspired by Mike Kelley’s influential exhibition and book project, The Uncanny from 1993. The show also builds on Deitch’s 1992 book and exhibition, Post Human. 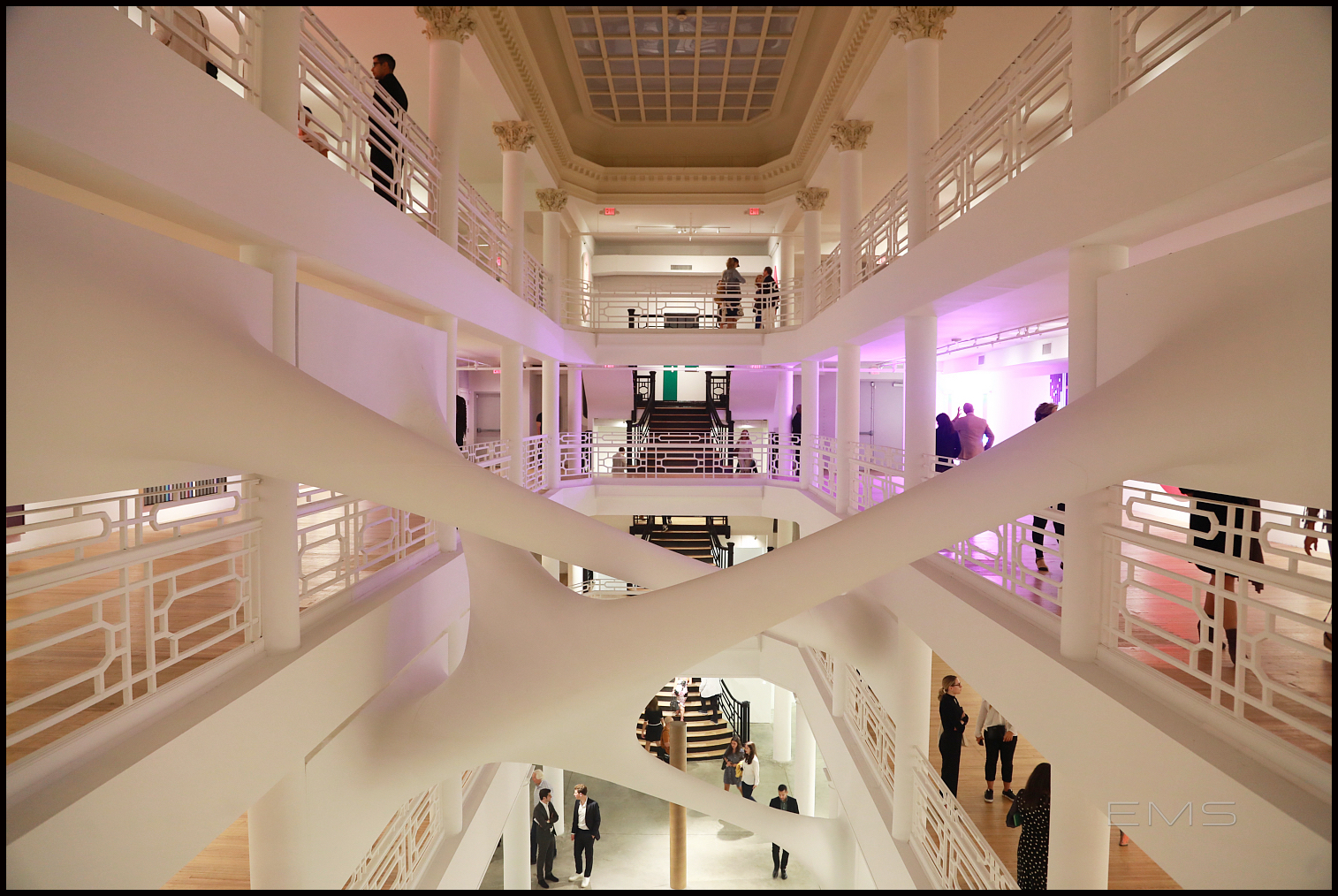 On the occasion of Art Basel Miami Beach 2018, Gagosian and Jeffrey Deitch are pleased to present Pop Minimalism | Minimalist Pop, their fourth collaboration at the Moore Building in the Miami Design District. This group exhibition explores the intersections and legacies of two major American art movements of the 1960s—Pop art and Minimalism—and the ways in which features of Minimalism have been incorporated into a variety of contemporary art practices. While these two art movements are typically seen to represent opposing artistic responses to the legacy of Abstract Expressionism, the work in Pop Minimalism | Minimalist Pop highlights points of common conceptual approaches and mutual exchange. Work by Jeff Koons, Adam McEwen, Sarah Morris, and Richard Prince is included. – taken from website

– for more information on additional images from this event please contact EMS at victorpond@msn.com or Instagram at @ericminhswenson 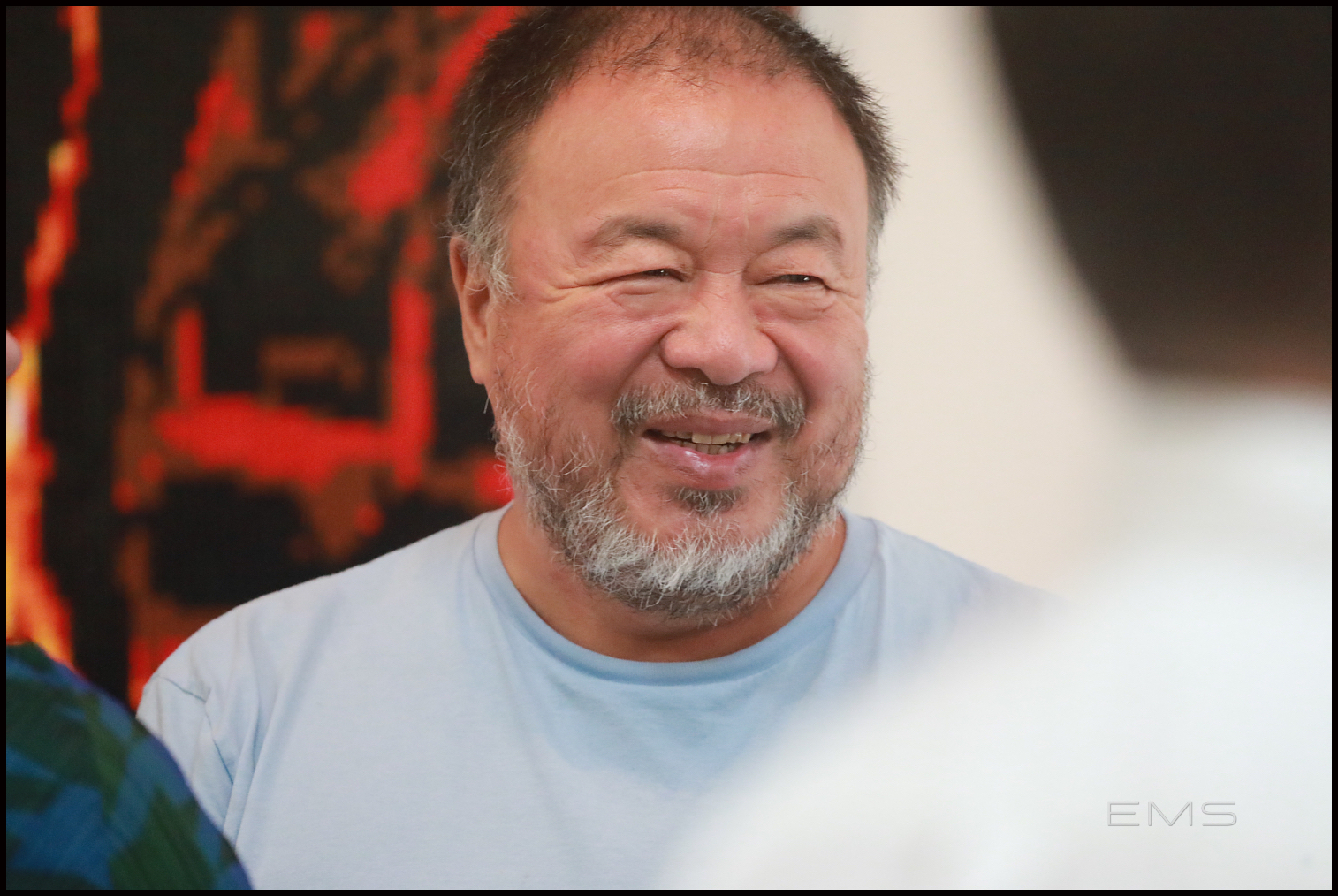