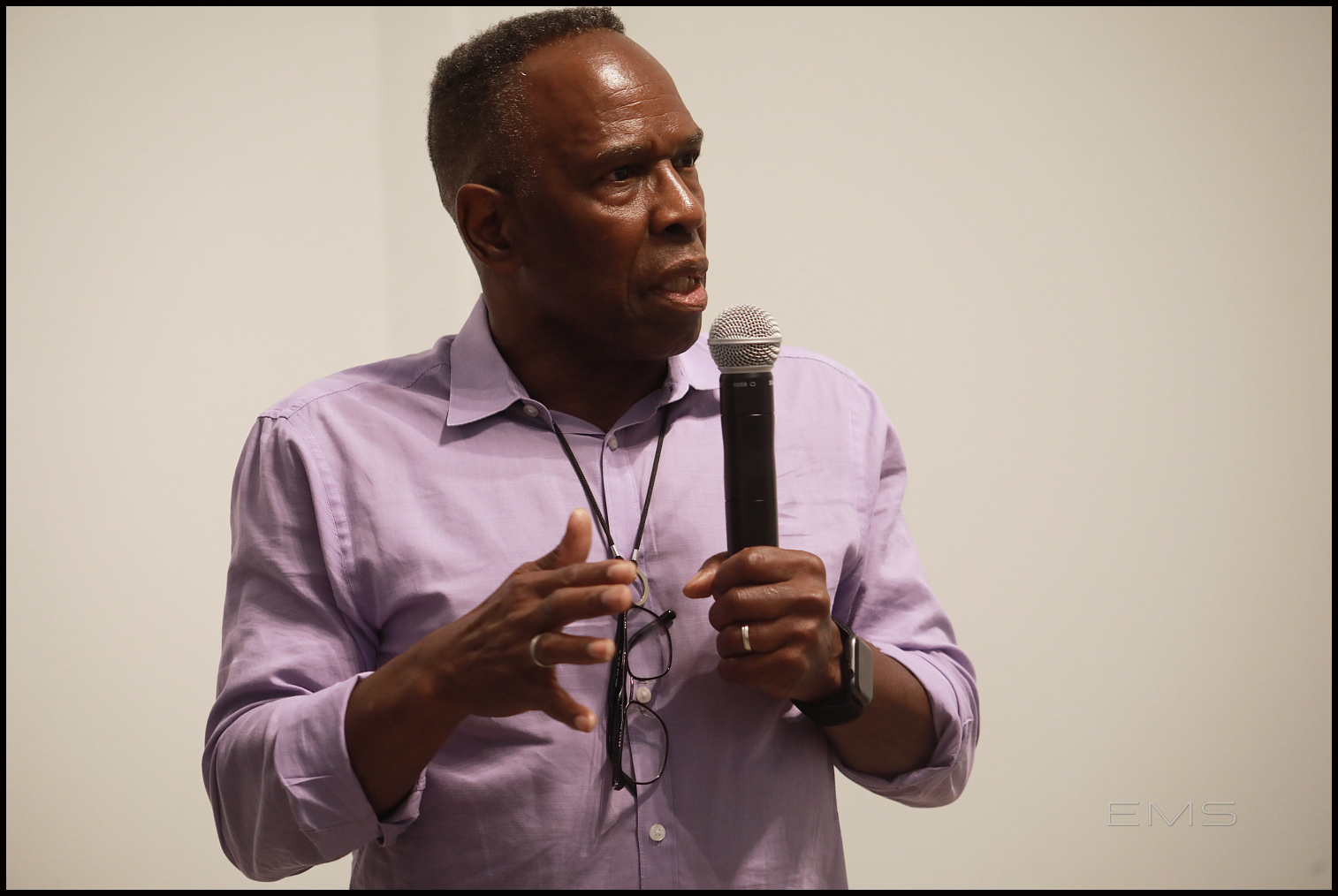 Library of Ideas: A Course by Charles Gaines, Part One. Hauser&Wirth. Los Angeles. Photos by EMS

Library of Ideas: A Course by Charles Gaines, Part One

“Charles Gaines, LA-based conceptual artist, faculty member at CalArts, and recipient of the 2019 Edward MacDowell Medal, will transform the Book & Printed Matter Lab at Hauser & Wirth Los Angeles into his classroom. On the occasion of ‘Charles Gaines. Palm Trees and Other Works,’ he will conduct a ten-part lecture series on the tenets of aesthetics and critical theory in art, bringing his mastery of the field into a public setting.

The lecture series is free to attend, however, reservations are required and space is limited. Attendees will be emailed 72 hours in advance of the lecture and must confirm their space. Any unconfirmed spaces will be released to the waitlist.” – per website 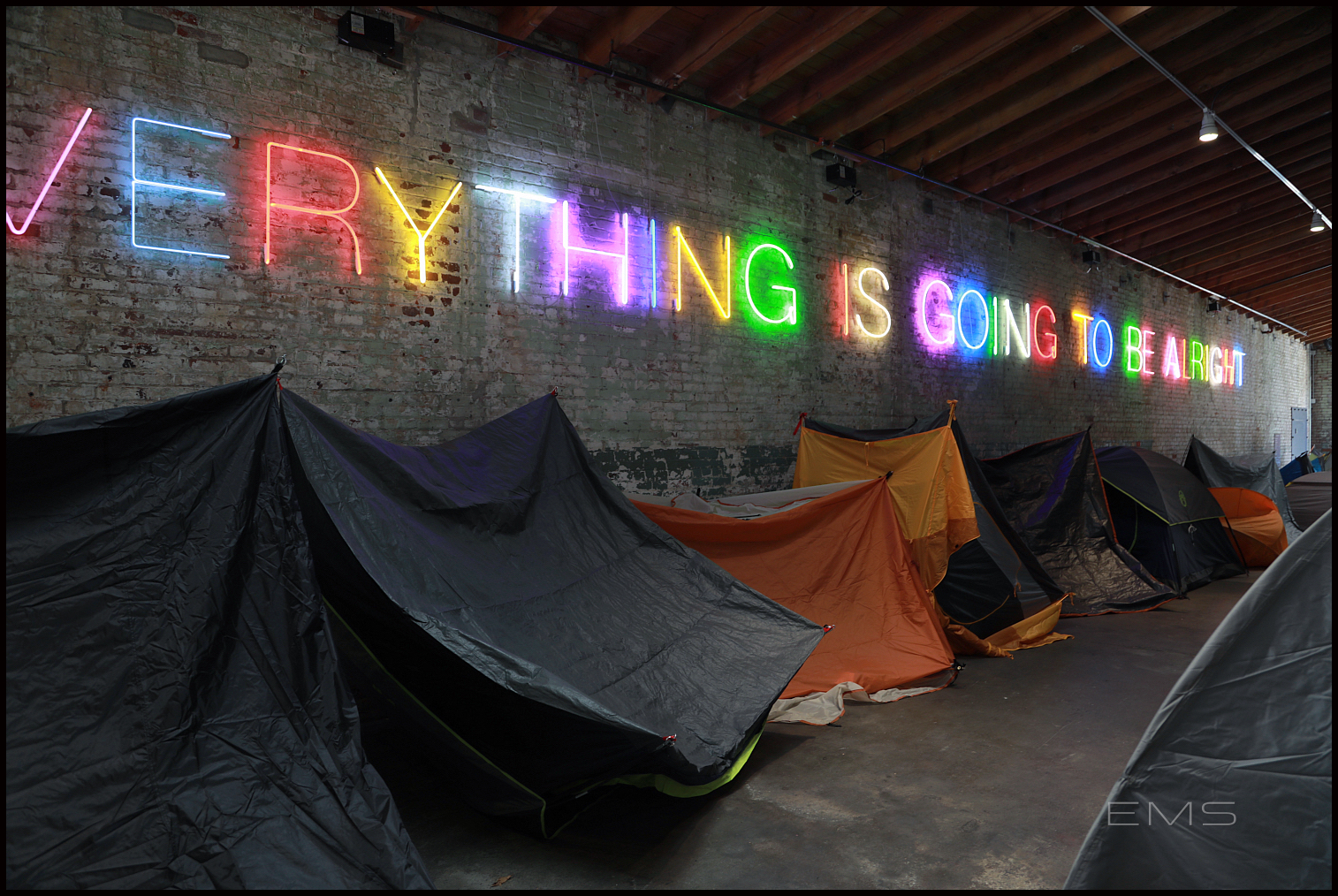 David Hammons : This Could Be U. Hauser&Wirth. Los Angeles. Photos by EMS 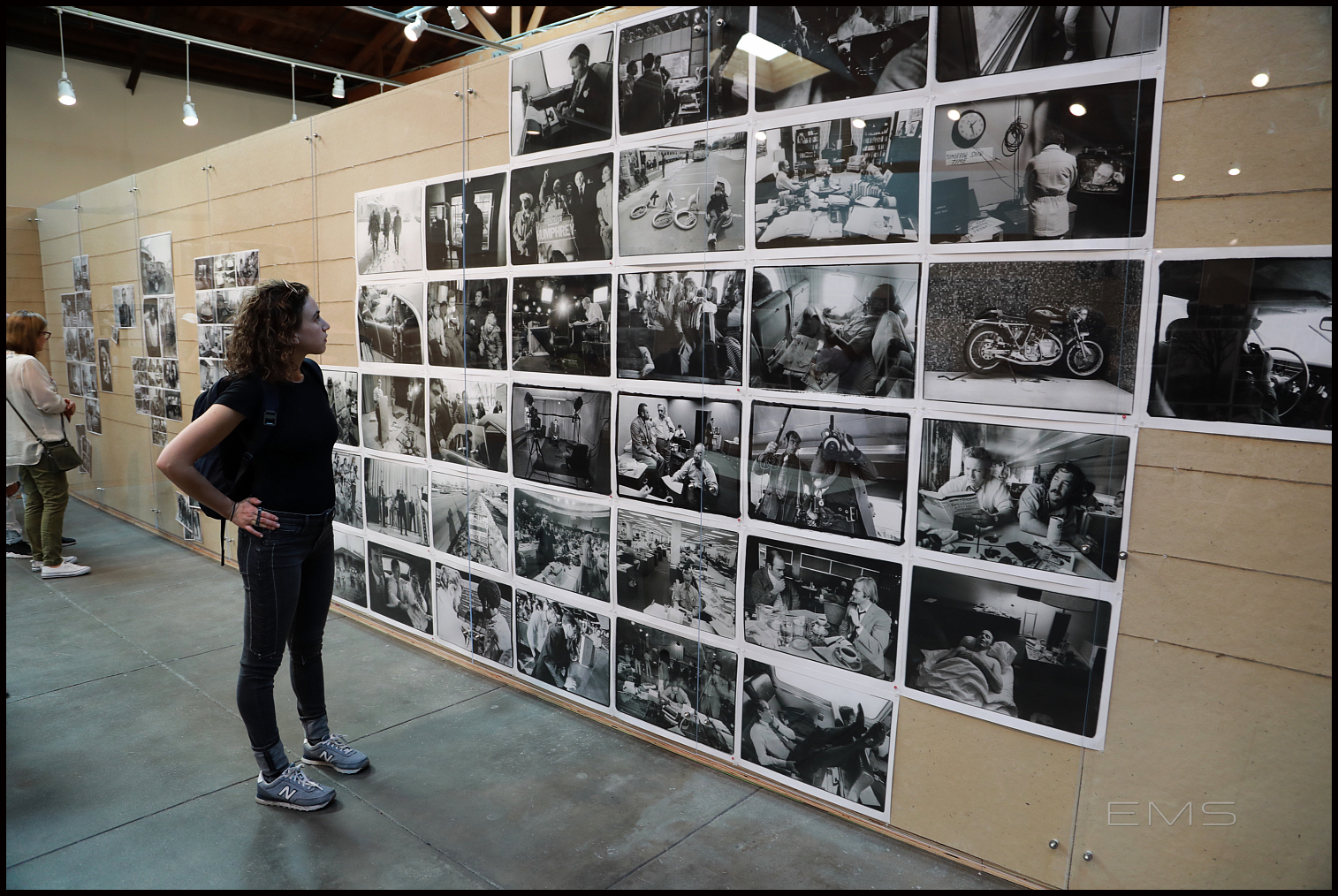 Beginning 14 February, Hauser & Wirth will present ‘Annie Leibovitz. The Early Years, 1970 – 1983: Archive Project No. 1,’ a new installation of the 2017 exhibition of the same title presented by the LUMA Foundation’s Parc des Ateliers in Arles, France. As the first comprehensive exhibition in Los Angeles devoted to the earliest work of this renowned American artist, ‘The Early Years’ features more than 4,000 photographs taken between 1970 and 1983.

Works on view trace Leibovitz’s development as a young talent, capturing the dramatic cultural and political shifts of the Seventies. Arranged chronologically and thematically, the exhibition begins with her work for Rolling Stone magazine and visually chronicles the defining moments and key protagonists of the decade. Over the course of her career, Leibovitz became an avatar of the changing cultural role of photography as an artistic medium. Pinned to walls gridded with string, the images on view reveal her singular ability to merge the tactics of portraiture and photojournalism with profound humanism and sly wit. The exhibition also includes Leibovitz’s photographs of artists who became her personal heroes – Andy Warhol, Richard Avedon, Ansel Adams, and Henri Cartier-Bresson, among others.