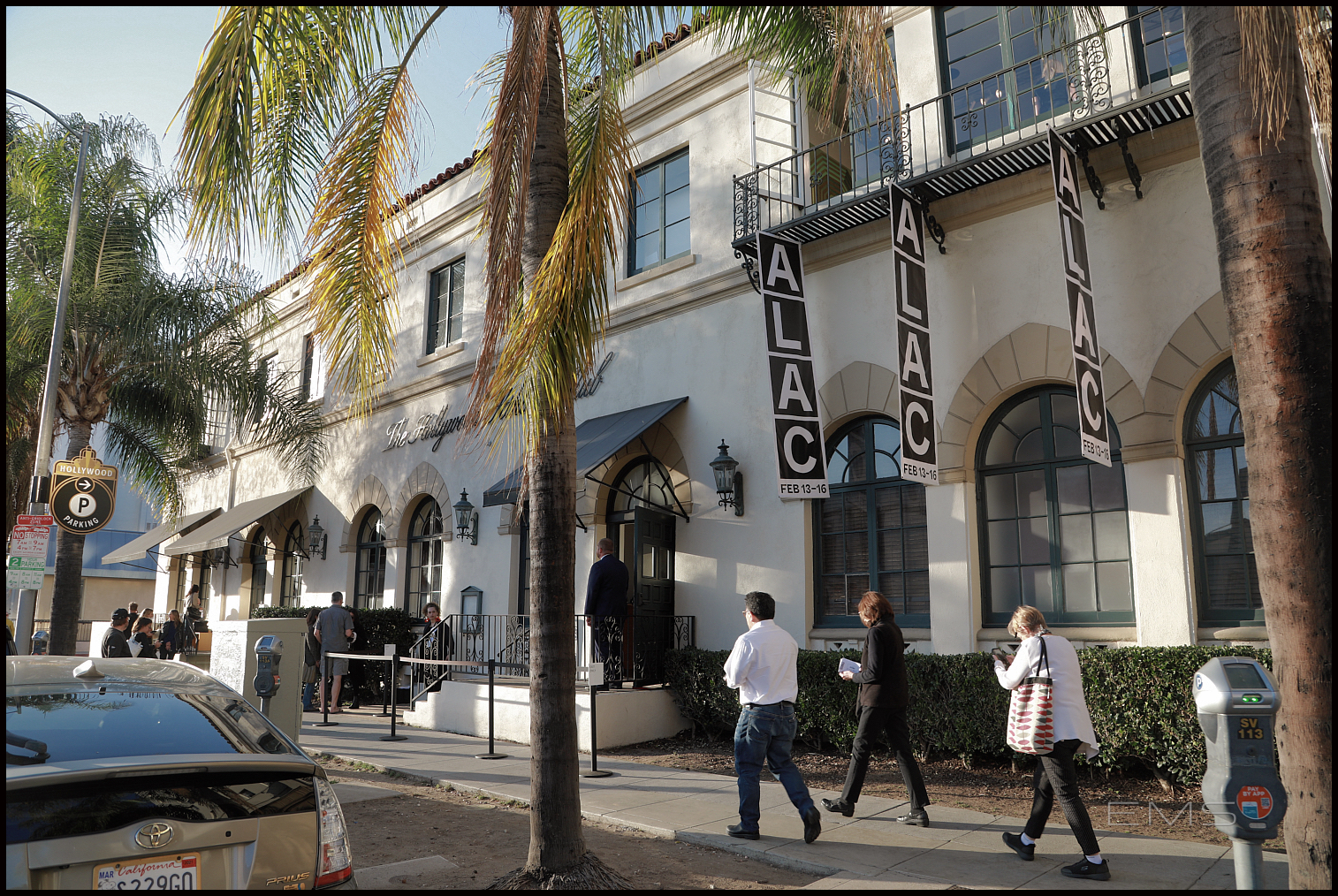 LOS ANGELES, CA- (January 18, 2019)- LA’s international contemporary art fair will celebrate its 10th anniversary with new visual branding, a reimagined floor design, as well as new “Salon” and Publishing sections. ALAC will bring together international contemporary galleries, collectors, curators, artists, and art enthusiasts for an extended five-day cultural event from Wednesday, February 13-Sunday, February 17. Over ten years, ALAC has helped to solidify Los Angeles as an art epicenter, nurtured a generation of young collectors, and acted as a gateway to international exchange. ALAC’s unique combination of emerging and established galleries has been key to its longevity and success. ALAC maintains an unparalleled commitment to art-making, collection-building, and the galleries that are the bridge between the two. ALAC’s 10th Edition will introduce the next generation of galleries, while continuing to partner with the most exciting established programs in the city. PRESS ACCREDITATION All requests for credentials must be made before Friday, February 8, 2019 to alac@lynwinter.com Members of the media are invited to preview the fair on Wednesday, February 13 from 2pm. Advance press tours can be arranged by appointment. Tim Fleming, ALAC’s Founder and Fair Director said, “After ten years, I recognize the impact we have made locally and internationally. To walk into a collector’s home and see a work from a past edition of our fair is such a pleasure, because it solidifies for me how we’ve achieved our mission by supporting galleries and informing collections. Our 10th anniversary is a chance for us to recommit to who we are: content-forward, trusted but inventive, international and LA. Our work is really about putting together the best program of established and emerging galleries, to show off the best of LA and around the globe. We feel spoiled by the number of visionaries we get to collaborate with, from new galleries with audacious programming to respected partners we’ve worked with from ALAC’s beginning a decade ago.” For the new visual identity of the fair, ALAC has teamed with award-winning graphic designer and artist Brian Roettinger (WP&A), whose roster of clients includes music visionaries Mark Ronson, Florence + the Machine, Drake, and Jay-Z. Inspired by the fair’s physical venue at the Santa Monica Airport, the experience of navigating an art fair on foot, and the civic architecture of LA’s freeways, ALAC’s new branding explores the language of way-finding. Roettinger comments, “The new bold black and white identity is a modular typographic system. It allows for a strict but playful mix, which is part airport way-finding and part motor transportation. The look focuses on the fair’s better-known name ‘ALAC,’ instead of its official full name, which the team felt was a natural decision after ten years of existence.” For its tenth anniversary edition, ALAC will be housed within a new architectural design by principal architect at Seattle-based firm Olson Kundig Jerry Garcia, who has collaborated with world-renowned artists such as Anish Kapoor, Jaume Plensa, Oscar Tuazon, and Doug Aitken. Claudia Rech, Berlin-based art historian, curator, and former gallerist of Gillmeier Rech, will curate a “Salon” section called “The Academy,” offering a new way for galleries and the public to participate in the fair through a curated exhibition. Frances Horn, Brussels-based curator and initiator of the art book fair PA/PER VIEW at WIELS, has been selected to lead the ALAC publishing section, “Movable Types.” More details on the architectural design as well as the Salon and Publishing sections to come. 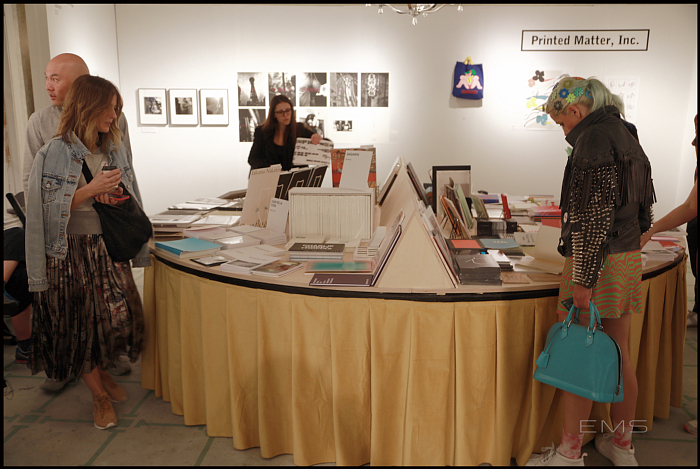 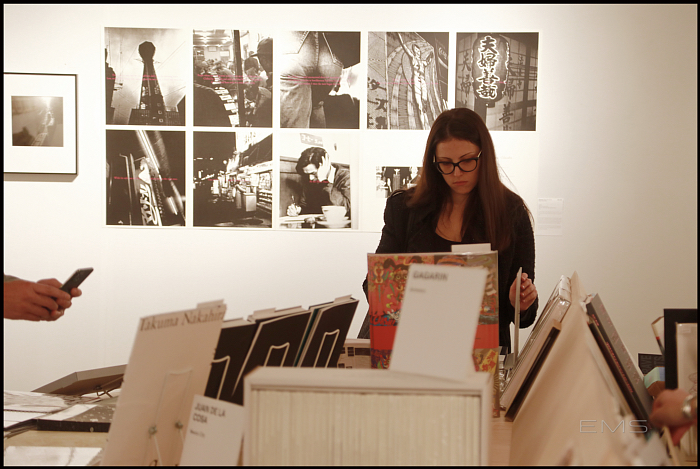 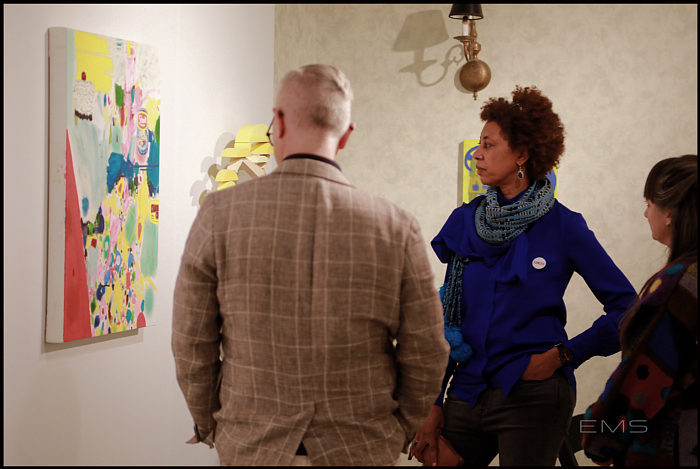 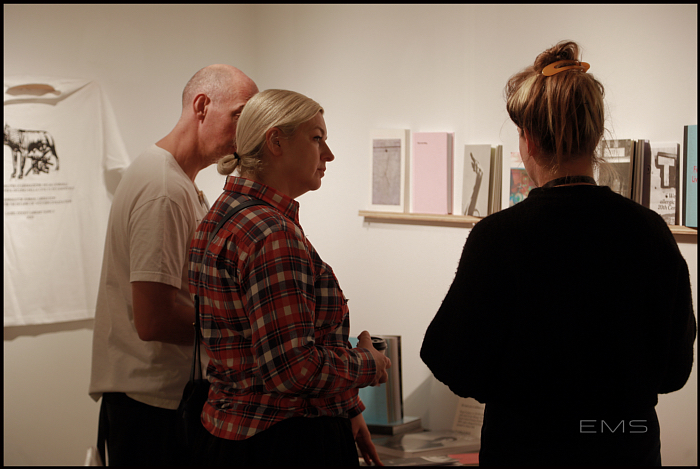 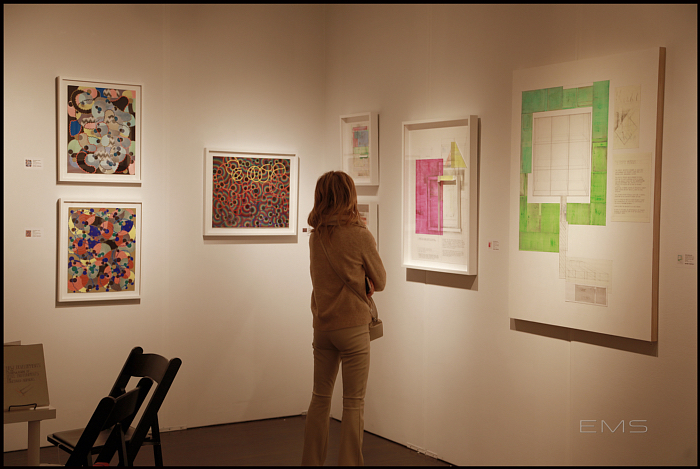 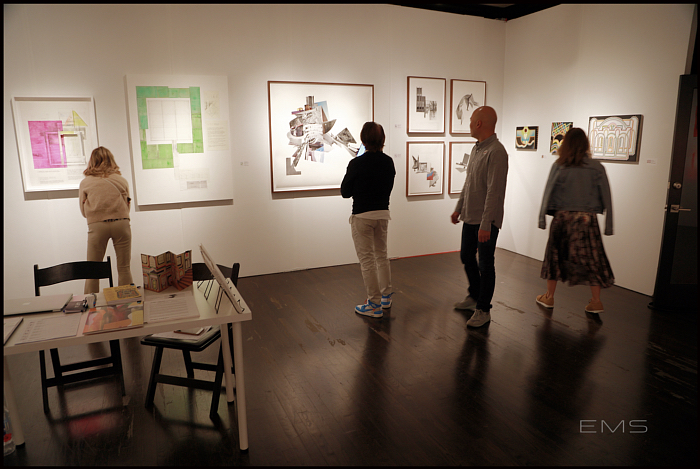 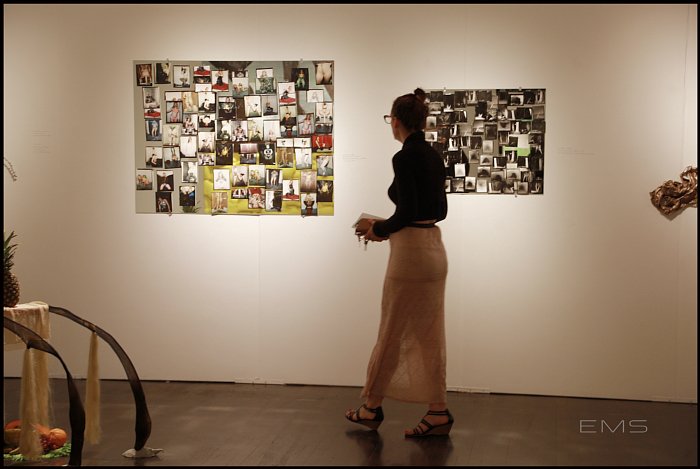 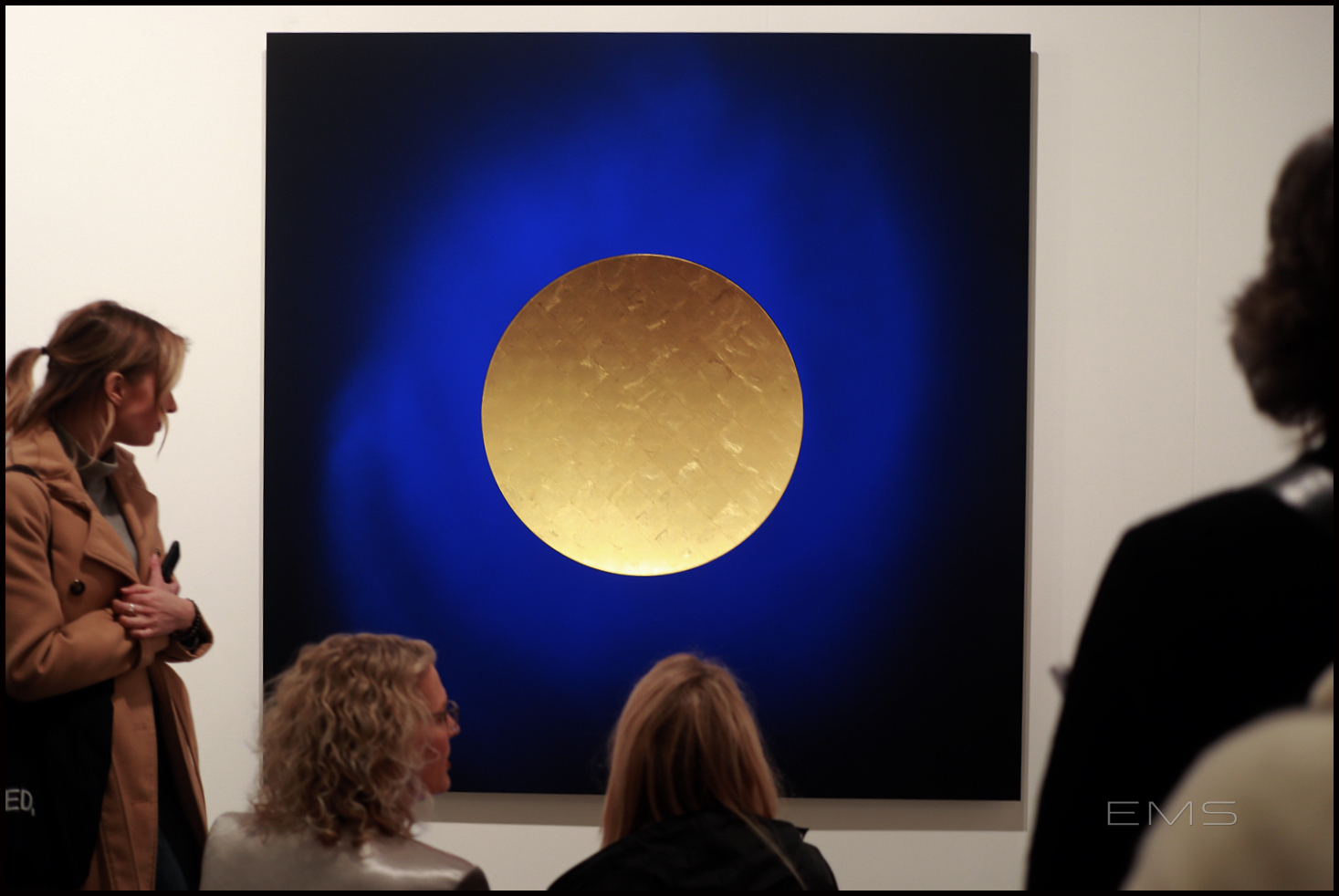 The tenth edition of the fair will feature top established and emerging galleries from around the world, with a strong focus on Los Angeles galleries. Participants will present some of the most dynamic recent works from their roster of represented artists, offering an informed view on contemporary art making. 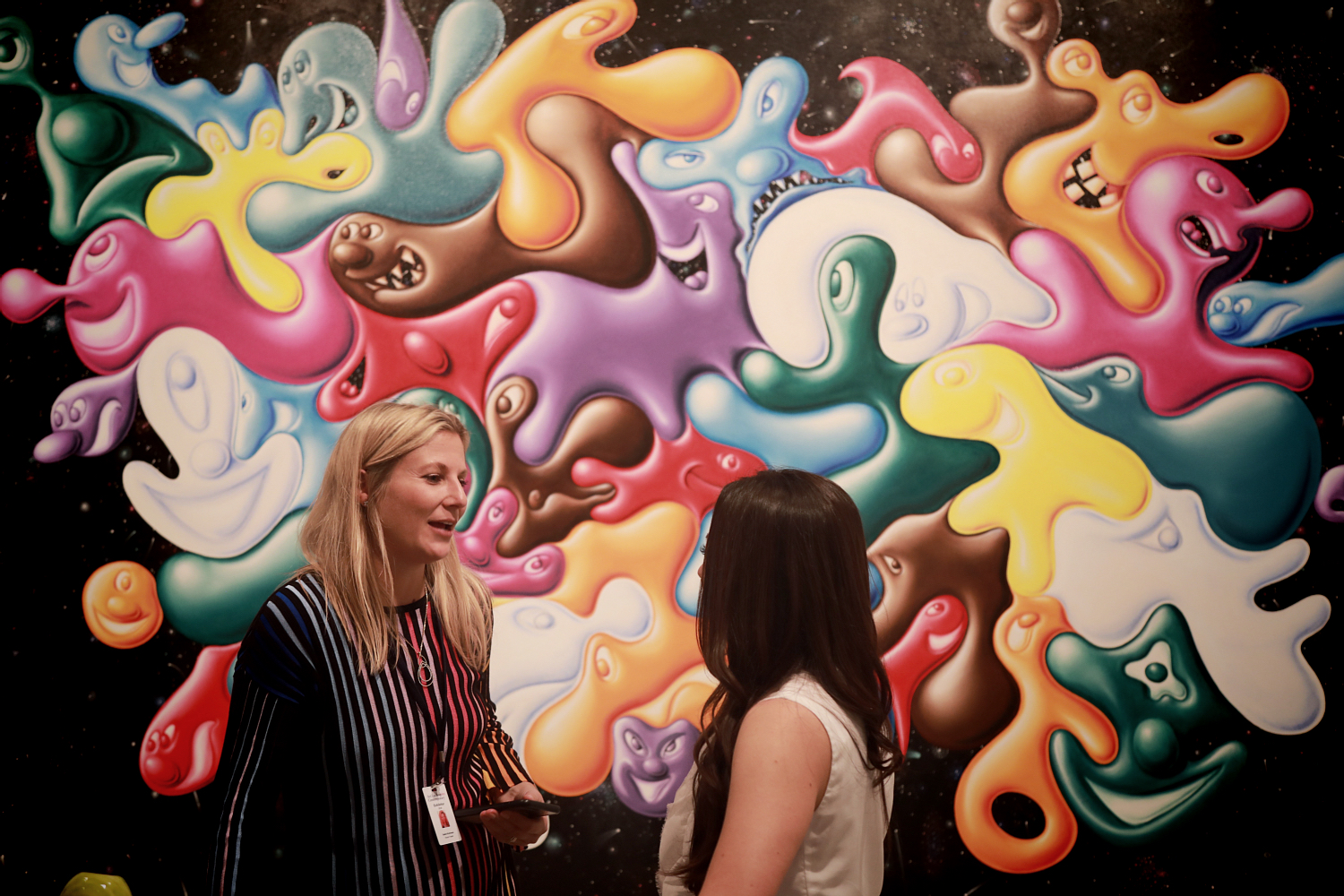