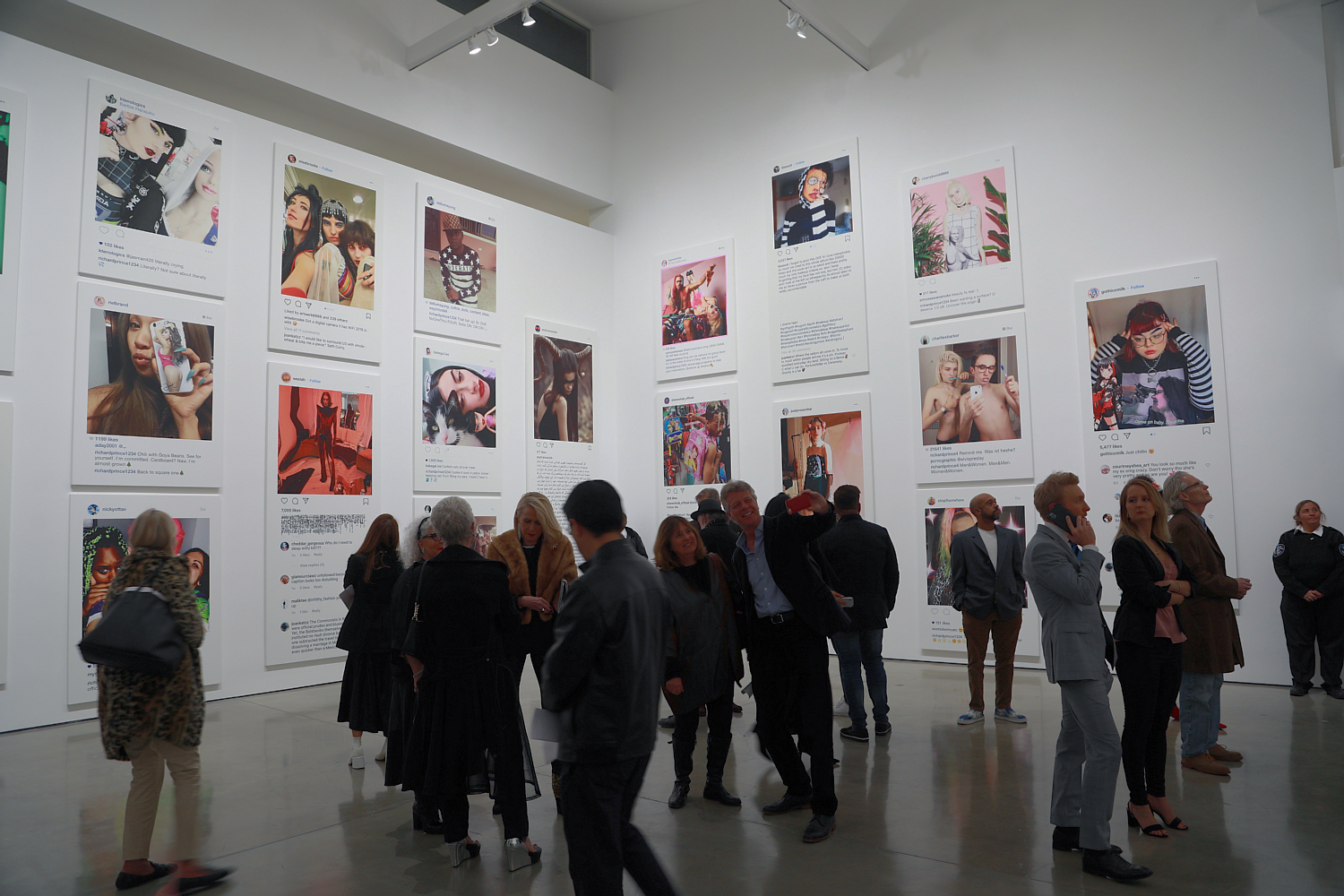 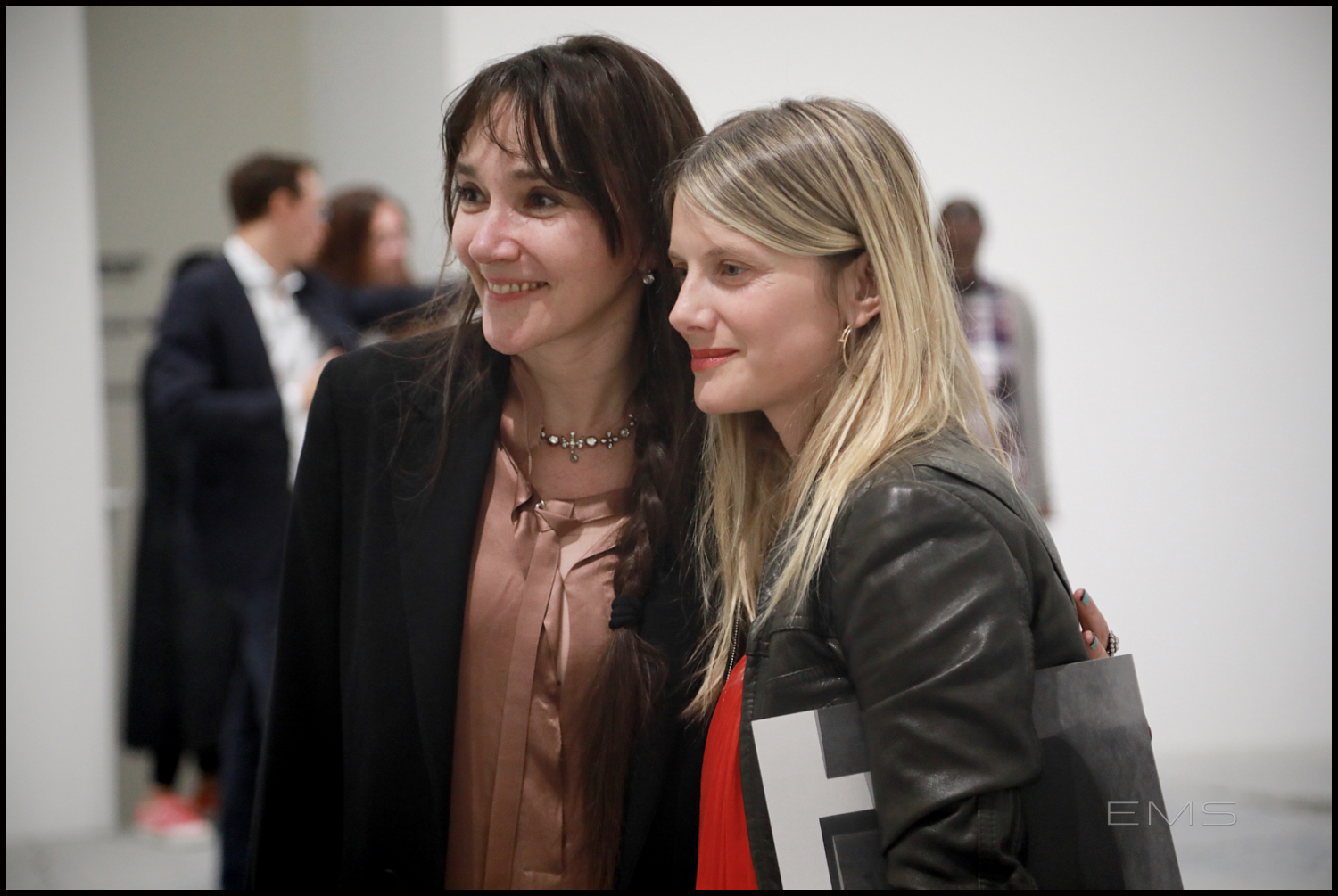 “Gagosian is pleased to present On the Eve of Never Leaving, new drawings and sculptures by Tatiana Trouvé. This is her first exhibition in Los Angeles.

In her large-scale drawings, cast and carved sculptures, and site-specific installations, Trouvé assesses the relationship between memory and material, pitting the ceaseless flow of time against the remarkable endurance of common objects. Combining fragments from both natural and constructed ecosystems, she creates hauntingly familiar realms in which forest, street, studio, and dream coalesce.

“On the Eve of Never Leaving” is a translation of “Na Véspera de Não Partir Nunca,” the title of a poem by Álvaro de Campos, one of the many heteronyms of the Portuguese writer Fernando Pessoa (1888–1935). De Campos’s deeply melancholic writings often deal with notions of time and nothingness; they are hymns to the existential void. Trouvé—attuned to the ways in which journeys, physical and spiritual, can circle back on themselves—visually collapses past and future, echoing Pessoa’s linguistic paradoxes in uncanny material form.” per website 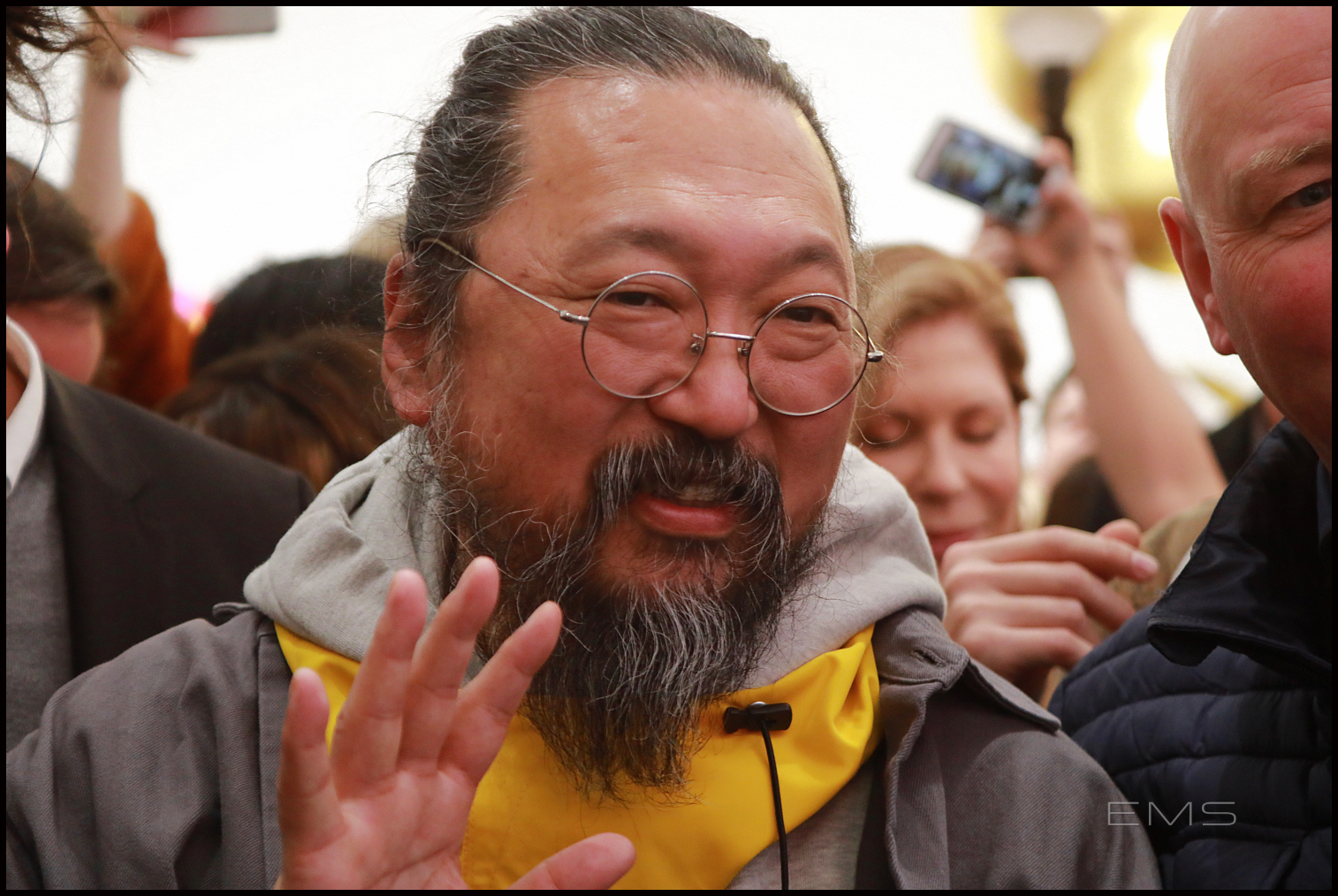 I feel like people tend to look at a painting and think, “OK, one artist paints a painting.” As if the condition remains the same ten years ago, three years ago, and now. But . . . the way I create the work constantly evolves. Especially in the past few years, we’ve been able to use a lot of the 3-D modeling programs, so the way I can grasp and understand forms has drastically changed and evolved. . . . Artistic expression really has to do with technique, and how you can actually realize ideas.
—Takashi Murakami

Gagosian is pleased to present GYATEI², new works by Takashi Murakami, as the 2019 “Oscars show,” a much-anticipated annual fixture on the Los Angeles cultural calendar.

Drawing from traditional Japanese painting, sci-fi, anime, and pop culture, Murakami’s oeuvre comprises paintings, sculptures, films, and a stream of commercial products populated by mutating characters of his own creation. His iconoclastic individualism continues the nonconformist legacy of the Edo Eccentrics, a group of eighteenth-century Japanese artists who constructed a powerfully imaginative world filled with bizarre and emotive imagery.

The exhibition title comes from the Buddhist Hannya Shingyo (Heart Sutra), a popular sutra in Mahayana Buddhism. The incantation is often chanted by Zen groups before or after a meditation. At the conclusion of the sutra, the Avalokiteshvara, a popular and recognizable bodhisattva, turns and recites a mysterious mantra to one of the disciples. The mantra is often roughly translated as “gone, gone, gone beyond, gone completely beyond, enlightenment, svāhā.” This articulation has been diversely interpreted as a call to “go” attain enlightenment, as the cry of a baby reborn into an eternal true world, and as a curse.