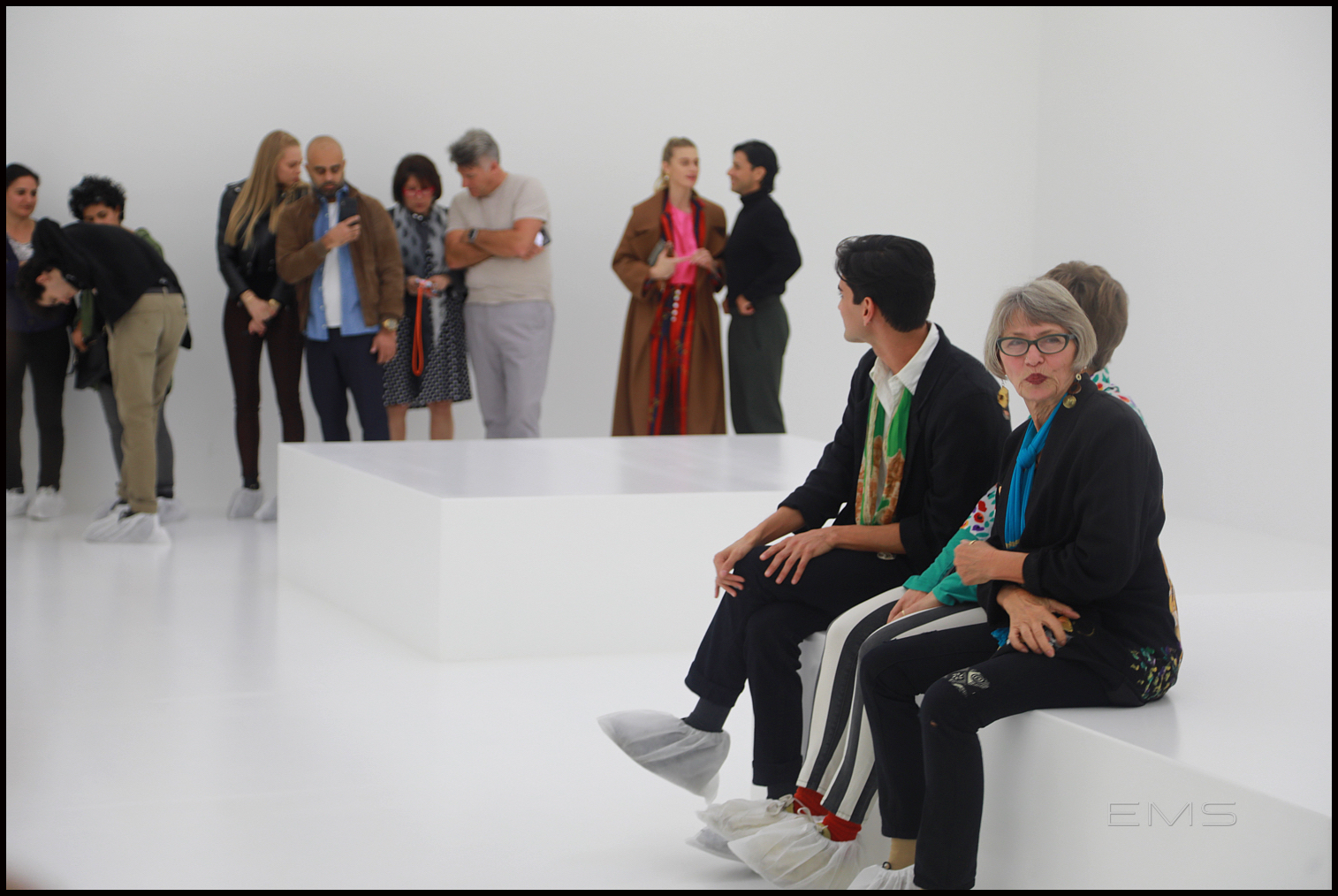 “Tanya Bonakdar Gallery is pleased to announce its first solo exhibition with multidisciplinary artist Jónsi, on view at the gallery’s Los Angeles space from November 16, 2019 through January 9, 2020.

What is the shape of sound? What does it feel like? Can we smell it? How does it move through your body and what kind of sensations does it trigger? These are the questions that are posed by Jónsi in his first exhibition at Tanya Bonakdar Gallery in Los Angeles. Best known for producing distinctive musical sounds ranging from hypnotic ambient incantations to driving sonic waves as a member of the band Sigur Rós, Jónsi has expanded his artistic practice over the past few years in a series of collaborations with visual artists such as Doug Aitken, Olafur Eliasson, Merce Cunningham and most recently the artist and composer Carl Michael von Hausswolf with whom he formed the musical duo Dark Morph. In the wake of these collaborations, Jónsi’s most recent solo aesthetic explorations have resulted in a series of immersive installations that sculpt with sound as they ask us to meditate on the liminal threshold between our bodies and the world around us.

In a series of three new gallery-based works, Jónsi riffs on the invocation of sensory inversion in Goethe’s fifth Roman Elegy in which the Romantic poet makes a connection between the experience of a lover’s body and a classical marble sculpture with the phrase, “see with a feeling eye, feel with a seeing hand.” In Jónsi’s remix, Goethe’s advice to experience the world in a different way is given a sonic update that might read as follows: “hear with a feeling ear, feel with a hearing hand.” Seeing, hearing, feeling – each of these senses collapse upon one another in Jónsi’s work as sound takes a concrete form and the tactile and the auditory merge into a surprising synesthesia. While one might read these works within the lineage of bombastic noise experiments harkening back to those of the Italian Futurists who championed the revolutionary aspects of noise in opposition to formal music, Jónsi’s approach is far more interested in exploring the phenomenological complication and extension of the senses as an antidote to a world in which we are constantly confronted by the agitated white noise of contemporary civilization. In his work there is an overarching attempt to assert the primacy of the auditory, the tactile, and the visual in helping the human organism navigate its way through this unmoored and volatile world.” – per website 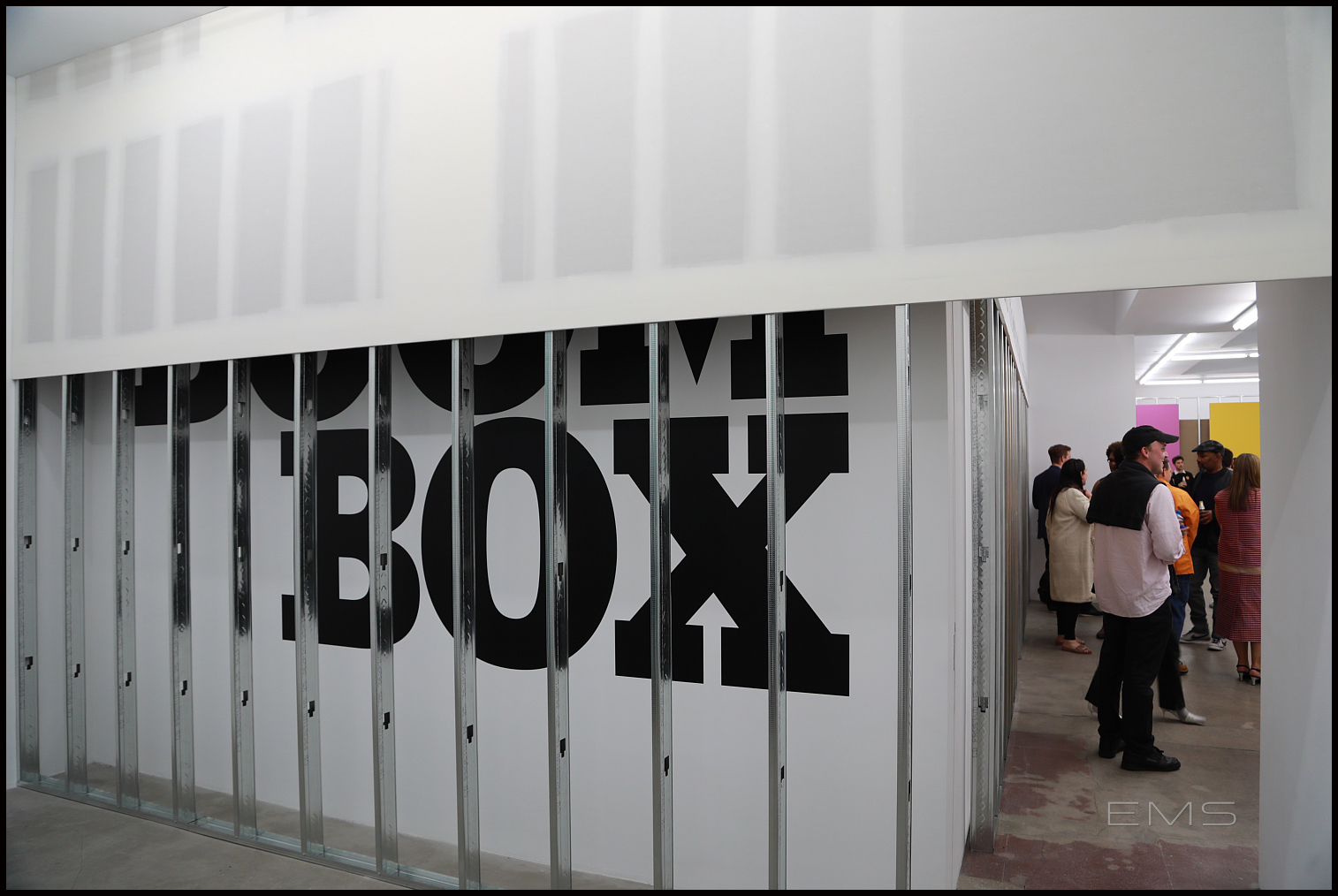 “The quotations in my works are like robbers lying in ambush on the highway to attack the passerby with weapons drawn and rob him of his conviction.” – Walter Benjamin, “One-Way Street,” 1928

Tanya Bonakdar Gallery is pleased to announce appear to use, a solo exhibition of Haim Steinbach, on view from March 16 – May 18, 2019 at the gallery’s Los Angeles location. For his first solo exhibition in Los Angeles in over a decade, Steinbach will present a new body of work including objects, sculptures, site-specific installations, wall paintings and language-based work.

Since the 1970s Haim Steinbach has developed a widely influential practice that redefines structures of presentation and investigates the relationship between object and art, object and architecture, culture and language, and collection and display. With nods to the tradition of Duchamp and the conceptual logic of Minimalism, Steinbach’s work redefines the status of the object in art.

In this new exhibition Steinbach builds a site-specific architecture, reconstructing the gallery’s space. Using exposed building materials, such as free-standing stud walls and plasterboard, the artist invites the viewer to rethink the ways in which architecture influences our understanding of object, context, surface, the human body, and the relationships forged between them. Steinbach utilizes these materials as both language and form, engendering an experience where the viewer is invited to navigate the space; raising an awareness to how the body functions in its surroundings, while exploring rhythm, repetition and seriality.

Entering the gallery, the viewer first encounters two works that highlight the artist’s ongoing exploration of language, color and narrative. Untitled (Pantone 17-5641) features a tin box supporting a green rectangle. Display #103—the band if it is white and black the band has a green string includes the quote from Gertrude Stein’s “Tender Buttons.” The quote is integrated into a wall, an architectural construct. It faces the tin box that sits in a handcrafted wooden box. 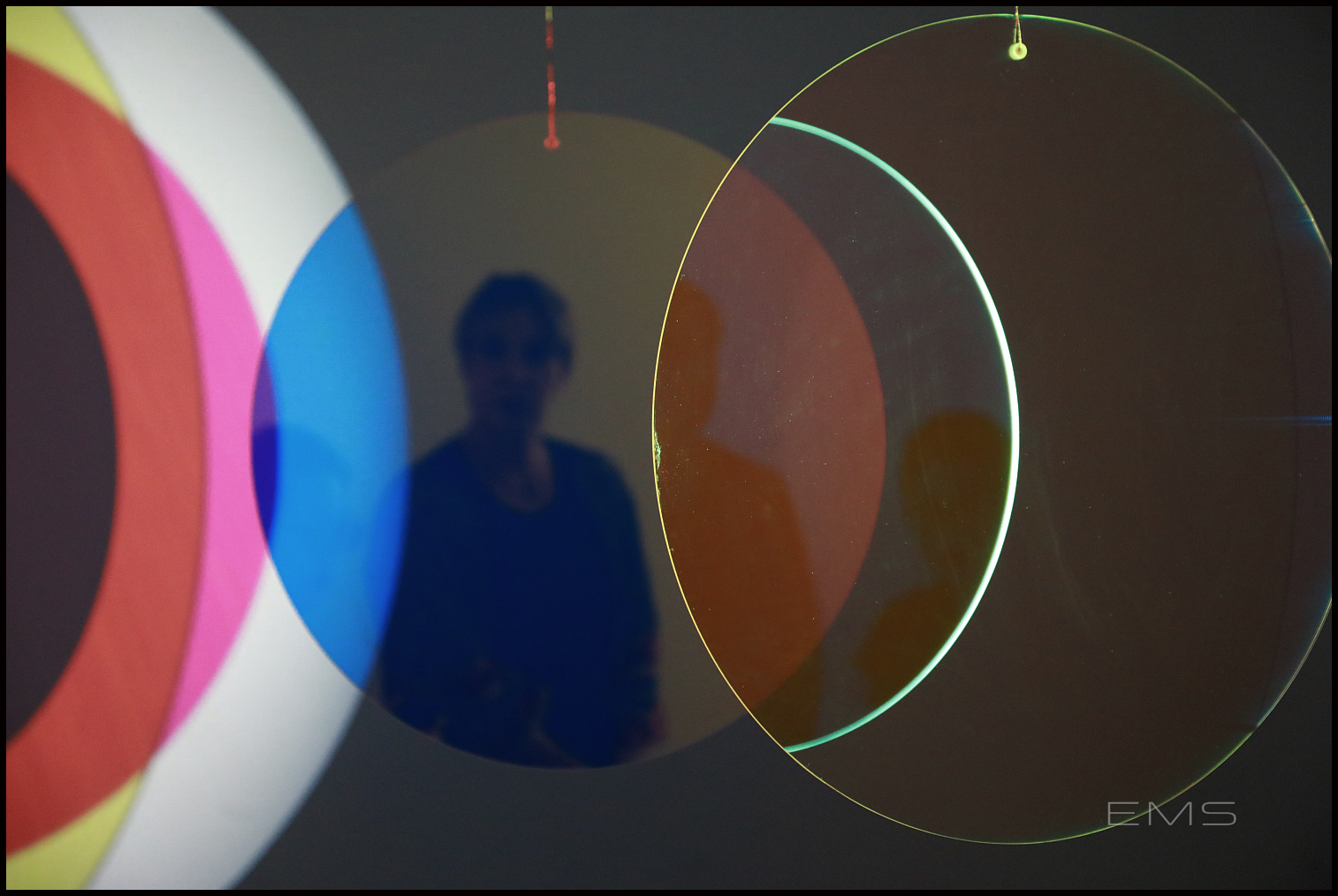