from website : Nicodim Gallery is proud to announce Robert Yarber: Return of the Repressed, an exhibition of new and classic paintings, his debut at the gallery and his first solo show in Los Angeles in over twenty years.

You’ve seen Robert Yarber’s works before, even if you’ve never seen them. Figures falling, flying, flailing in the night, perhaps due to some chemically induced apraxia (intentional or otherwise), living in the best or worst moment of some bad decision. Yarber has pioneered a language of levitation where leaving the ground is a leap of faith without compass, his characters suspended within a transcendental aspic. The simultaneous flood of immediacy and nostalgia is disorienting and thrilling—his paintings are a cutting visual counterpoint to critical theory, anchored through dramaturgical events and eclipses of subjecthood. Backlit and reflecting a palette at once surreal and familiar, his forms summon those of Tintoretto on an acid trip, or maybe Titian on ecstasy. While his forbearers looked up to the heavens, however, Yarber’s is the iridescent chiaroscuro of nightlife long past the witching hour.

And those skylines! You’ve been there, you swear. Is it Los Angeles? Vegas? Dallas? Long Island? In an allusion to the harsh, super-hot chromaticism of technicolor film from the mid-20th century, Yarber’s stark, fluorescent colors dramatically emerge from their largely black backgrounds, lurid neons piercing the darkness. The gaudy design of the motels, the swimming pools, the diners, the movie theaters, the coastlines in the work is distinctly American, yet could exist nearly anywhere and anytime in the country over the past fifty years. “The mind is a suspicious character,” they seem to whisper. Robert Yarber: Return of the Repressed represents the most meaningful conversation you’ve had while blackout drunk, the best sex you’ve almost had, and every unforgettable moment that you can’t quite remember.

Robert Yarber was born and raised in Dallas, Texas. He first achieved international acclaim with his inclusion in Paradise Lost/Paradise Regained: American Visions of the New Decade, an exhibit organized by the New Museum for display in the American Pavilion at the 41st Venice Biennale in 1984. Yarber gained further prominence with his selection to the 1985 Whitney Biennial.

Yarber received a BFA from Cooper Union in 1971 and an MFA from Louisiana State University in 1973. Throughout the years, he has exhibited with Sonnabend Gallery in New York, Asher/Faure Gallery in Los Angeles, and Modernism in San Francisco, among others in Europe and America. Yarber is a Distinguished Professor of Art at Pennsylvania State University. His work is in the permanent collections of the Broad Family Collection, Los Angeles; Whitney Museum of American Art, New York; Museum of Fine Arts, Boston; Denver Art Museum; Paine-Webber Collection, New York; Frederick R. Weisman Foundation, Los Angeles, and many others. 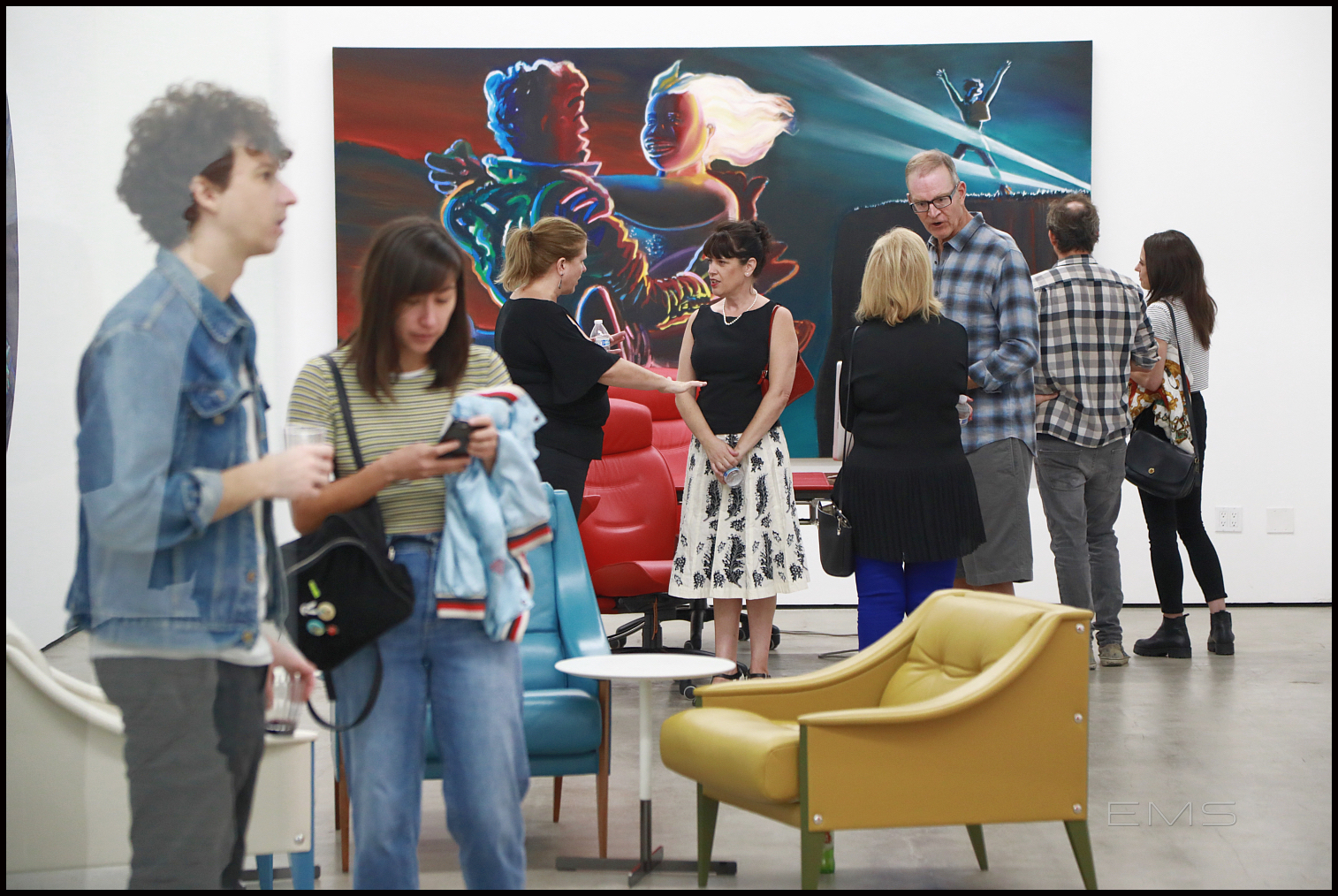 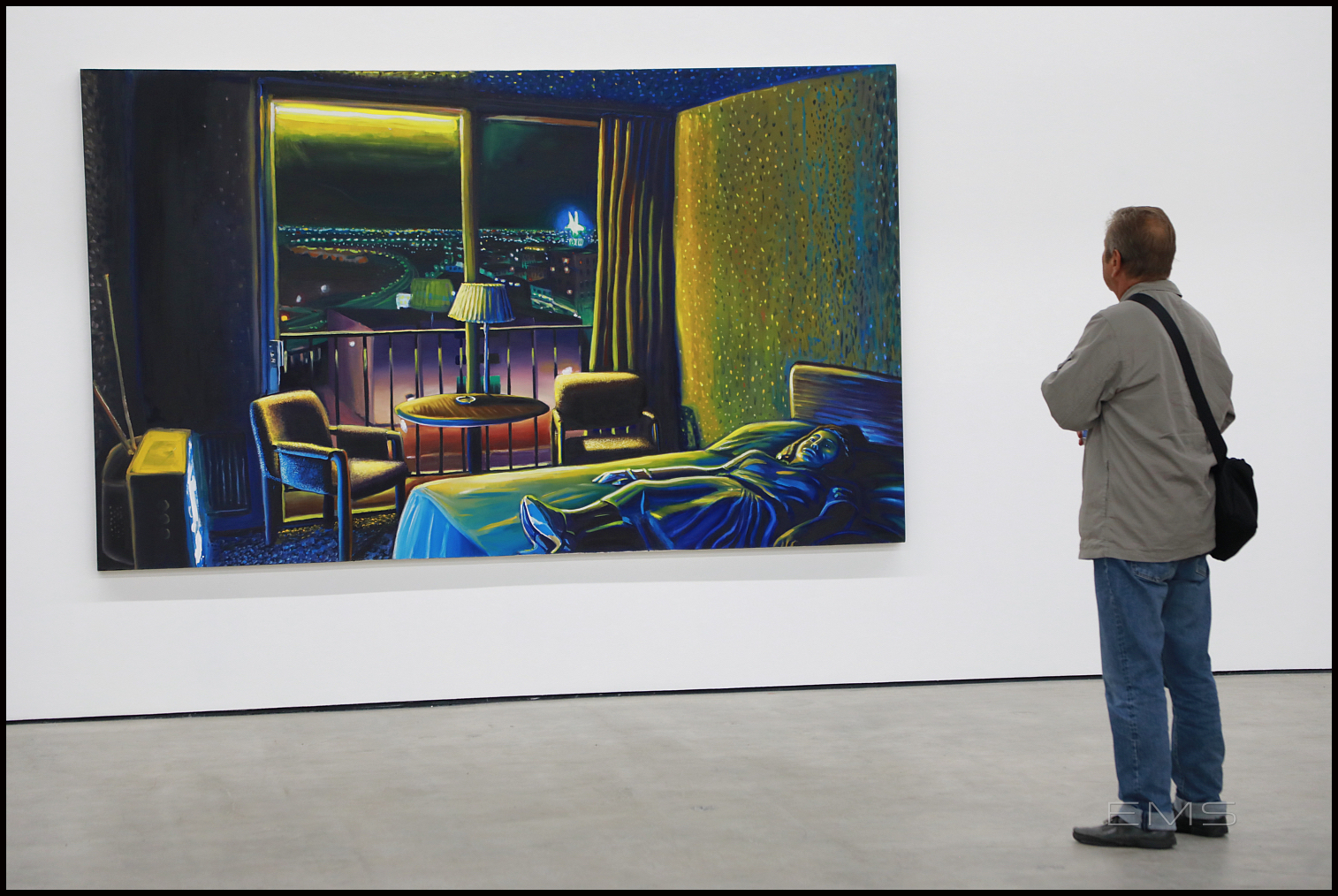