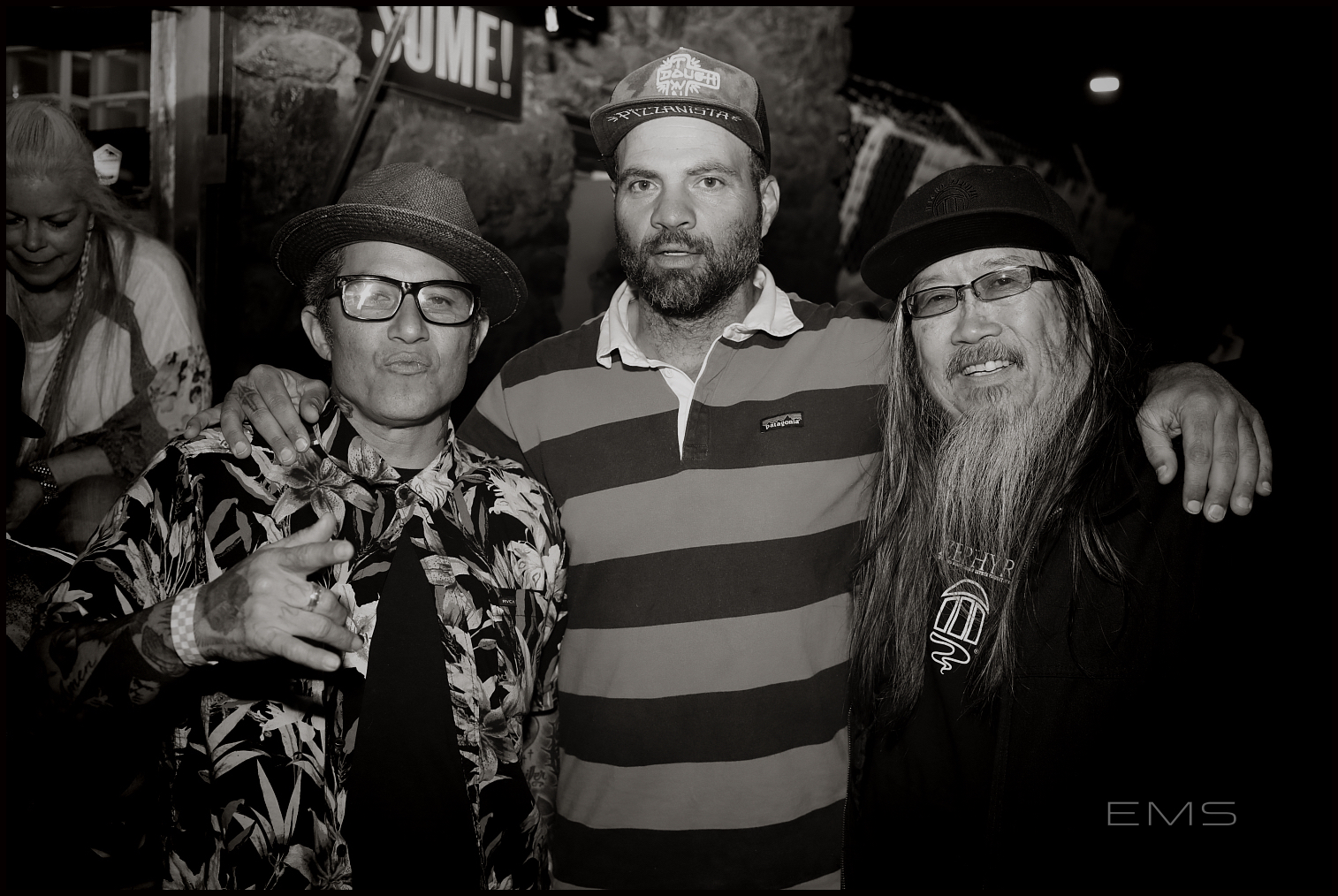 The Legend of the Z-Boys Book Release and Signing. Pizzanista. Los Angeles. Photos by EMS

You’re invited to the “Dogtown – The Legend of The Z-Boys” book-signing event with C.R. Stecyk III, Glen E. Friedman, Jeff Ho, Peggy Oki, Tony Alva and others at Pizzanista in downtown Los Angeles on May 1, 2019. Friedman has put some serious work into making this new expanded edition of the Dogtown book bigger and better and it has more in it than ever, with incredible redesign and a surprise or two for you.

DOGTOWN: THE LEGEND OF THE Z-BOYS BY C.R. STECYK III AND GLEN E. FRIEDMAN is due to be released on July 1, 2019 through Akashic Books. You can pre-order your copy now here. Copies will ship on or before June 15.

DogTown: The Legend of the Z-Boys

In the early 1970s, the sport of skateboarding had so waned from its popularity in the 1960s that it was virtually nonexistent. In the DogTown area of west Los Angeles, a group of young surfers known as the Zephyr Team (Z-Boys) was experimenting with new and radical moves and styles in the water, which they translated to the street. When competition skateboarding returned in 1975, the Z-Boys turned the skating world on its head. DogTown: The Legend of the Z-Boys is a truly fascinating case study of how an underground sport ascended in the world. These are the stories and images of a time that not only inspired a generation but changed the face of the sport forever.

This volume has been described as “the DogTown textbook” and an indispensable companion piece to the Sony Pictures Classics film Dogtown and Z-Boys. Now spanning 1975–1985 and beyond, the first section of the book includes the best of the DogTown articles written and photographed by C.R. Stecyk III as they originally appeared in SkateBoarder Magazine. The second half compiles hundreds of skate images from the archives of Glen E. Friedman—many of which appear in the movie. (Stecyk and Friedman acted as executive producers and advisors for the film.)