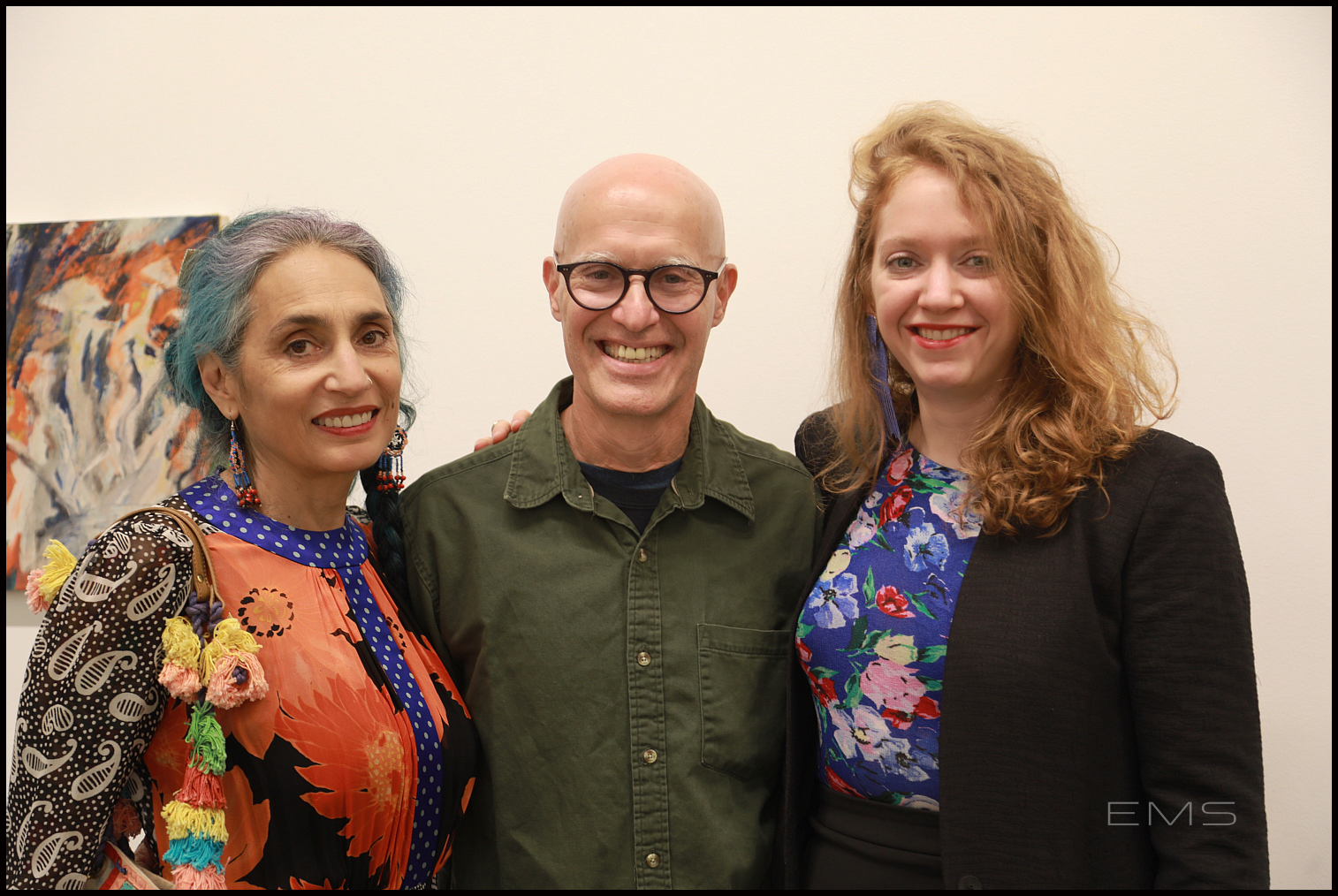 David Kordansky Gallery is pleased to announce The Eighties, an exhibition of work from the 1980s by Chris Martin. Featuring both paintings and works on paper, and including many works that have never before been exhibited, the show provides a window into a seminal period in the Brooklyn-based artist’s 40-year career. It opens on March 16 and will remain on view through April 27, 2019. An opening reception will be held on Saturday, March 16 from 6:00pm until 8:00pm.

The Eighties charts Chris Martin’s transformation from a painter of slow, heavily worked canvases into a radical figure willing to invite the widest possible range of materials and experiences into the studio. If he entered this period as a strictly abstract painter, he emerged as one who employed abstraction as methodology rather than an end result, and who became increasingly interested in infusing his work with archetypal symbols, found materials, and other vivid remnants of lived experience. Some works are truly composite objects: large-scale paintings constructed from multiple canvases, with their geometric formalism slipping into recognizable imagery.