“Marciano Art Foundation is excited to announce its second artist project, a site-specific installation created for the foundation’s expansive first floor Theater Gallery. Maurice and Paul Marciano have invited renowned interdisciplinary artist Olafur Eliasson for his first major exhibition in Los Angeles, in over a decade. Eliasson’s art–comprising sculpture, painting, photography, film, and installation–is driven by his interests in perception, movement, embodied experience, and feelings of self.

For his exhibition at the foundation, titled Reality projector (2018), Eliasson has conceived of a seemingly simple, yet complex installation that uses projected light and the existing architecture of the space to create a dynamic shadow play. The artwork references the space’s former function as a theater as well as the history of filmmaking in the city by turning the entire space into an abstract, three-dimensional film. Eliasson’s exhibition offers visitors the opportunity to fully experience the magnificence of the space free of objects. Reality projectorwill be on view beginning March 1, 2018 and will remain on view until August.

Eliasson strives to make the concerns of art relevant to society at large. Art, for him, is a crucial means for turning thinking into doing in the world. Not limited to the confines of the museum and gallery, his practice engages the broader public sphere through architectural projects and interventions in civic space. Due to these interests and the experiential nature of his work, Eliasson was a natural choice to create a site-specific installation in the distinctive 13,500 square-foot space.

Since the mid-1990s, Eliasson has realized numerous major exhibitions and projects around the world. In 2003, Eliasson represented Denmark at the 50th Venice Biennale and later that year, he installed The weather project in Tate Modern’s Turbine Hall, London. Take your time: Olafur Eliasson, a survey exhibition organized by SFMOMA in 2007, travelled until 2010 to various venues, including the Museum of Modern Art, New York. Eliasson’s projects in public space include The New York City Waterfalls, 2008, commissioned by Public Art Fund, and Ice Watch, which brought melting icebergs from Greenland to Copenhagen in 2014 and to Paris on the occasion of the COP21 Climate Conference in 2015.

In 2012, Eliasson and engineer Frederik Ottesen founded the social business Little Sun, which provides clean, affordable light to communities without access to electricity and spreads awareness about the need to expand access to sustainable energy to all (www.littlesun.com).

Eliasson and architect Sebastian Behmann founded Studio Other Spaces, an international office for art and architecture focusing on interdisciplinary and experimental building projects and works in public space, in 2014. (www.studiootherspaces.net).” 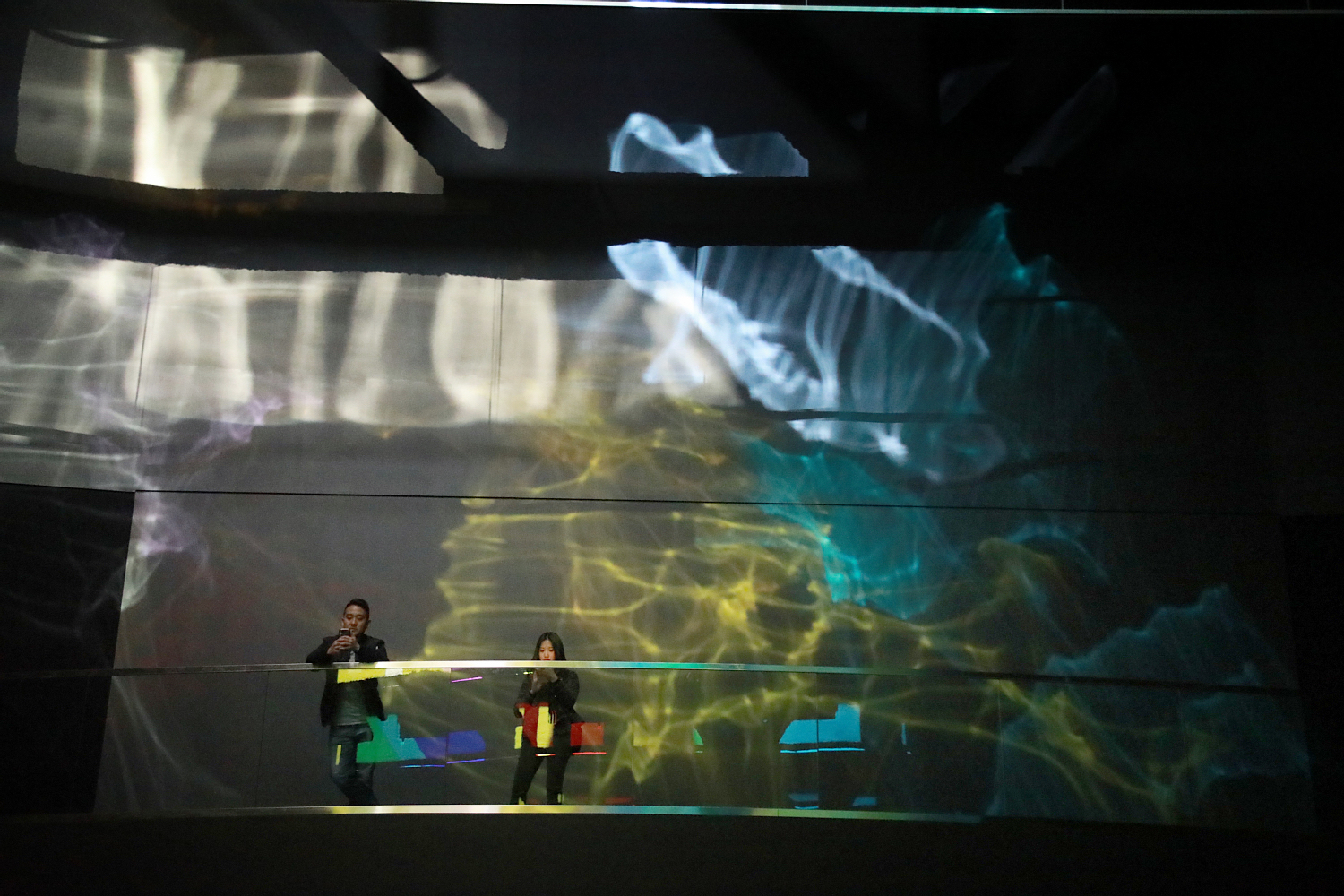 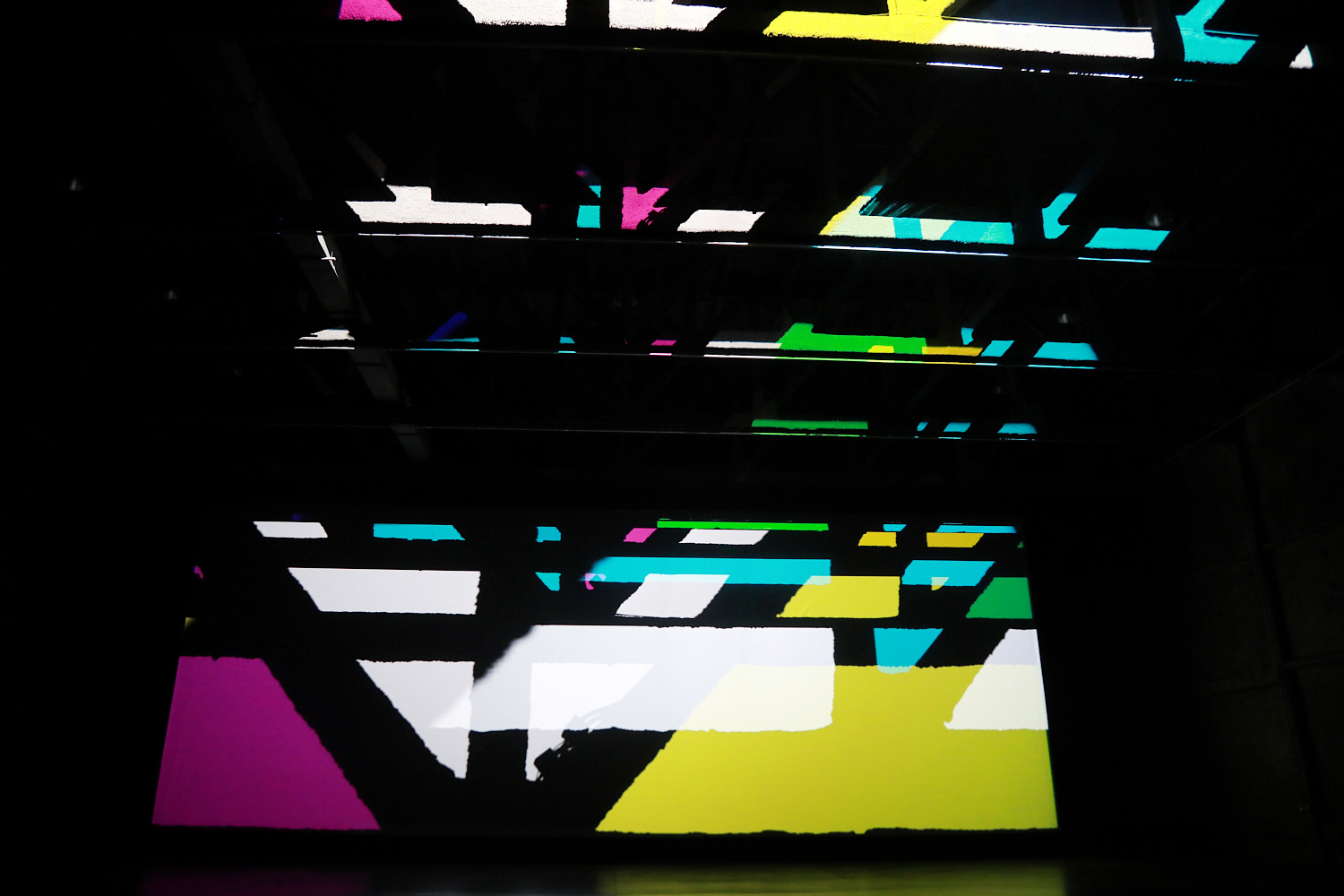