I used what was around me, so my culture was what I used. But I didn’t use it for cultural reasons—it was not a cultural comment.
—Slim Stealingworth (a pseudonym of Tom Wesselmann)

(per website) Gagosian is pleased to present Wesselmann: 1963–1983, an exhibition of seven monumental paintings made by Tom Wesselmann over a span of two decades. This is the first time this group of works has been shown on the West Coast.

During the 1950s, when Wesselmann was a student at Cooper Union in New York, his drawings often took the form of hybrid collages that incorporated sketches and scraps of wallpaper and advertisements that he found in the New York City subway. As experimentation evolved into technique, his early assemblage paintings, which included functional objects and gadgets, gave way to shaped canvas paintings in which objects are arranged in space as tableaux. Diverging from the Abstract Expressionist principles that reigned in 1950s New York, Wesselmann played an integral role in defining New York Pop art, while retaining art historical precedents, including a notable inheritance from Henri Matisse.

In 1962 Wesselmann began accumulating printed commercial billboard posters, which he then transformed and recontextualized with his own brushstrokes and anomalous configurations. Still Life #29 (1963), twelve feet in width, depicts ordinary objects arranged on a kitchen table, including a fruit bowl in which a photographic apple is collaged over a lemon and orange that are flatly rendered in oil paint. Beyond the objects, common to any American kitchen, a Volkswagen traverses a road as if through the window of Wesselmann’s chimerical kitchen interior.

The scale of the billboard works was unprecedented in Wesselmann’s oeuvre, and prefigured the spatial and pictorial innovation of his Standing Still Life paintings, collaged compositions with proportions that dwarf human scale. These still lifes comprise multiple canvases shaped like the objects they depict and mounted on both wall and ground. Wesselmann achieved precise formal and chromatic arrangements by shifting panels until the composition “locked into place.”

Wesselmann’s Standing Still Life works, along with the contemporaneous Bedroom Paintings, are charged with narrative implications. He used still-life motifs to approach portraiture anew, suggesting human presence through arrangements of inanimate objects: the still life in place of the portrait, or nude. In Bedroom Painting #30 (1974), the objects in the still life become a surrogate for Wesselmann’s wife and lifelong muse, Claire, who is portrayed via her belongings placed on a bedside table. Absent from the image itself, the subject remains present to the artist. Still Life #61 (1976) turns this method inward, to self-portraiture. A six-part work measuring over thirty feet in width, it shows Wesselmann’s own toothbrush, cocktail ring, and house key. With a canny and irreverent eroticism, the objects suggest the passage of time: an arrival, an activity in progress, a night spent together.

The exhibition is accompanied by a fully illustrated catalogue, including a new text by Ara H. Merjian, a conversation between Michael Craig-Martin and Jeffrey Sturges, and a chronology by Lauren Mahony. 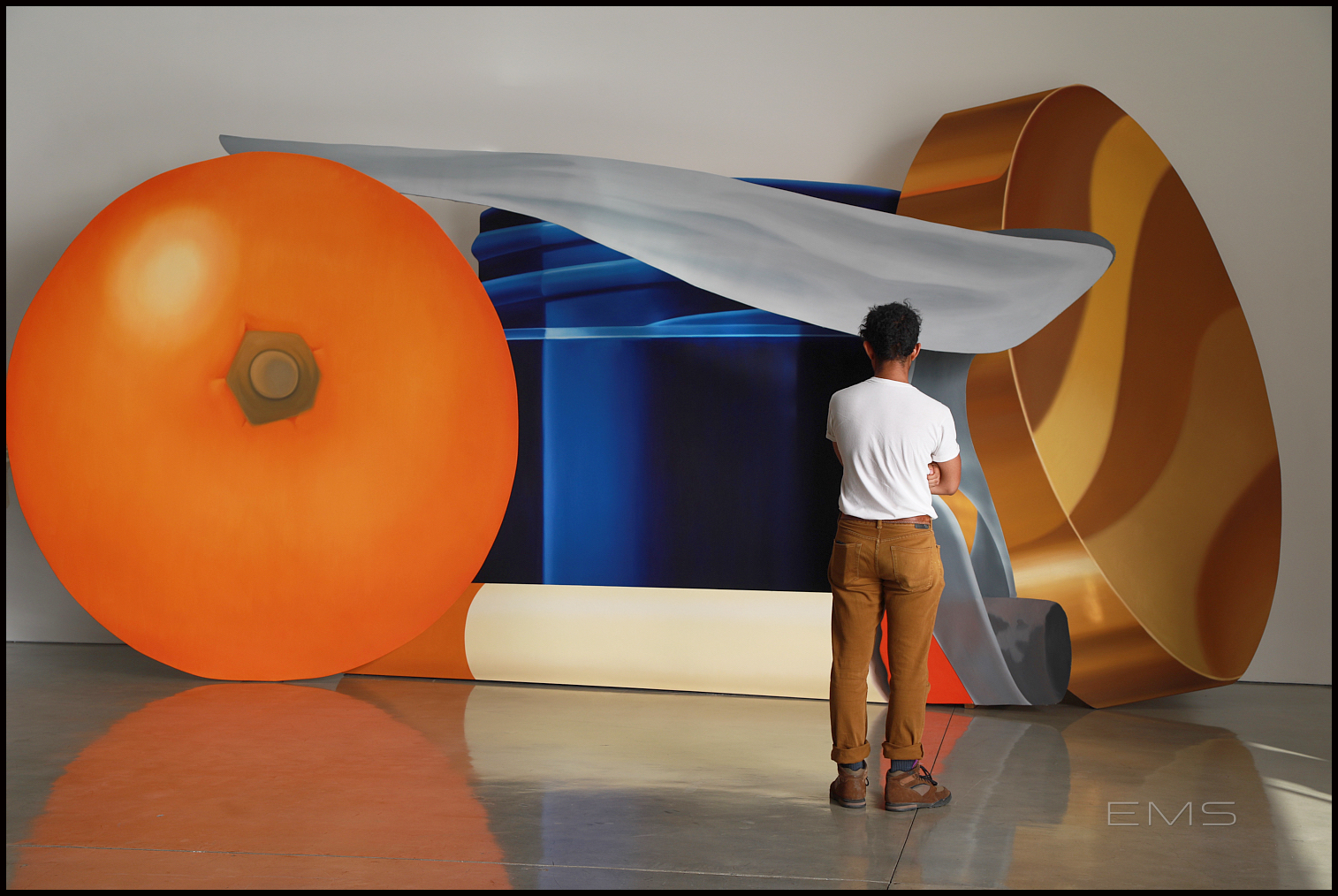 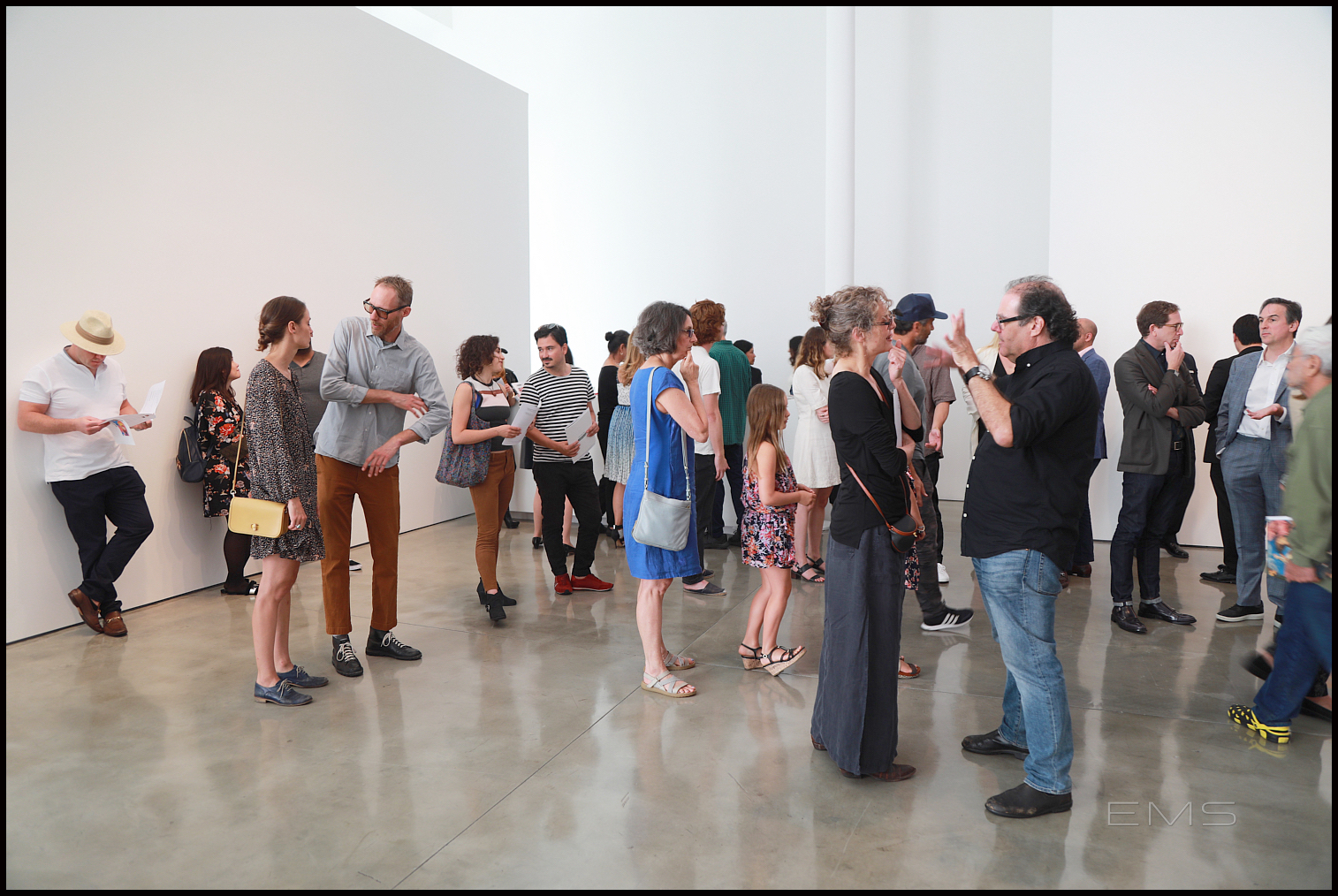