“If Art Could Talk is the first large-scale thematic exhibition of Eric Fischl’s paintings focusing on art works in situ. From South Pacific souvenirs to Andy Warhol paintings, Fischl has positioned art within his compositions as a driving narrative force. Like a film director, Fischl composes his paintings carefully to create a compelling narrative. At first glance, his works seem to be decisive moments in a larger storyline, captured and frozen, but the surrounding story remains elusive to the viewer. By fabricating and staging his own reality in a single work, Fischl takes complete control, contrasting banal situations and a subliminal world of conflict.

From the beginning of the 1980s, Eric Fischl established a renewed interest in painting with his blending of film and photography based decisive moments that incorporated awkward or surreal scenes set in bourgeois suburban situations. The hallucinogenic depictions probed beneath cheerful relationships to discover violence, abuse, corruption, and perversion. The voyeuristic and psychoanalytic themes create instant reactions from viewers.

Since that time his practice has developed, although his focus remained on representations of the human figure, to address the subject the contemporary art market. The paintings depict art fairs and feature intricate compositions where people and artworks are layered in sophisticated arrangements of form and color. Fischl has always been a keen observer of the relationships between people, and between people and their surroundings. These paintings demonstrate the artist’s observation of body language and the small details that reflect social relationships, particularly in the heady environment of the art fair, with its charged atmosphere of money and taste, financial, and cultural capital. The paintings in If Art Could Talk are sharp social satire as much as they are a loving tribute to the world the artist knows best: the international art scene.

Fischl was born in 1948 in New York City. He currently lives and works in Sag Harbor, New York. His paintings, sculptures, drawings, and prints have been the subject of numerous solo and major group exhibitions and his work is represented in many museums, as well as prestigious private and corporate collections, including The Metropolitan Museum of Art, The Whitney Museum of American Art, The Museum of Modern Art in New York City, The Museum of Contemporary Art in Los Angeles, St. Louis Art Museum, Louisiana Museum of Art in Denmark, Musèe Beaubourg in Paris, and The Paine Weber Collection.” 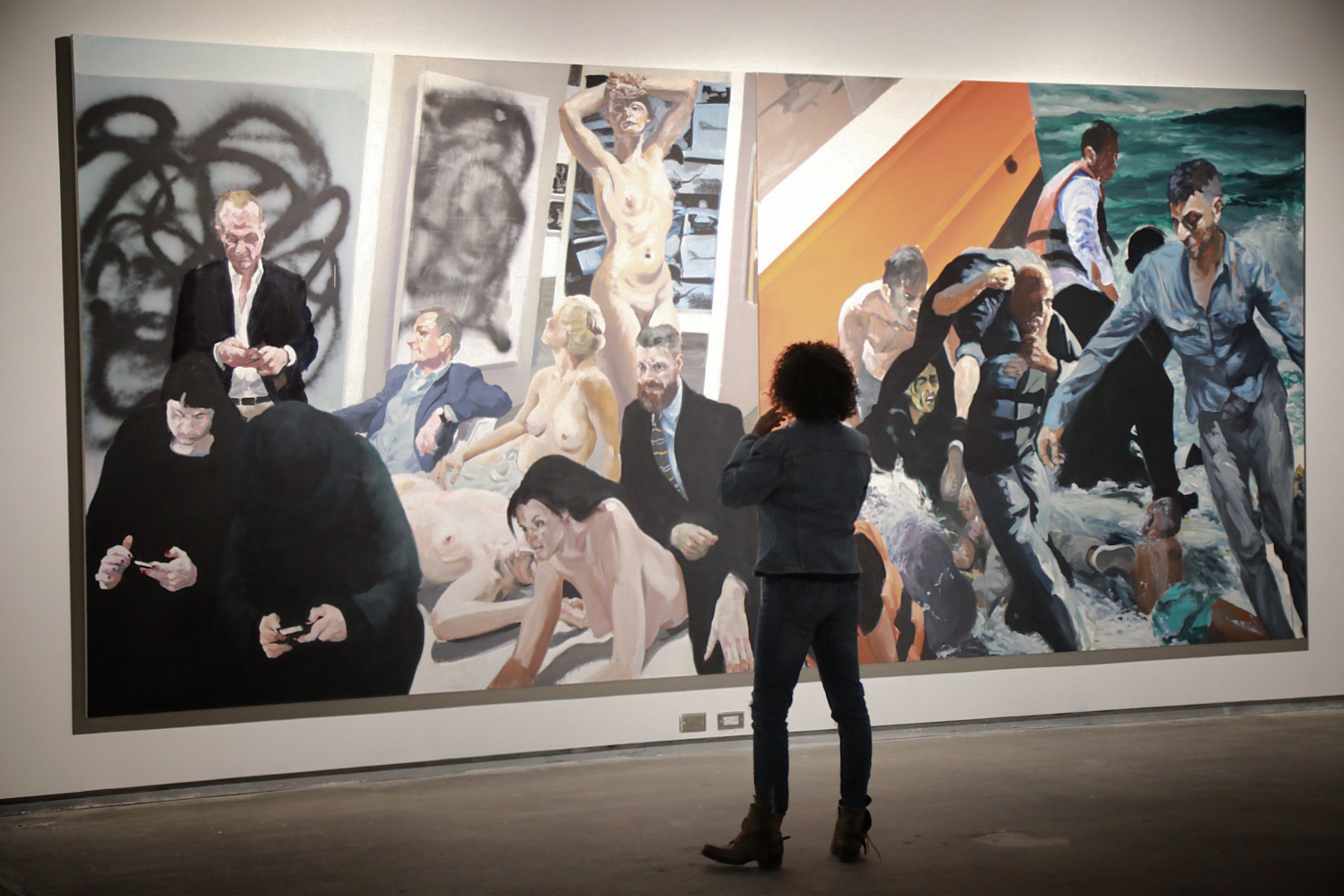 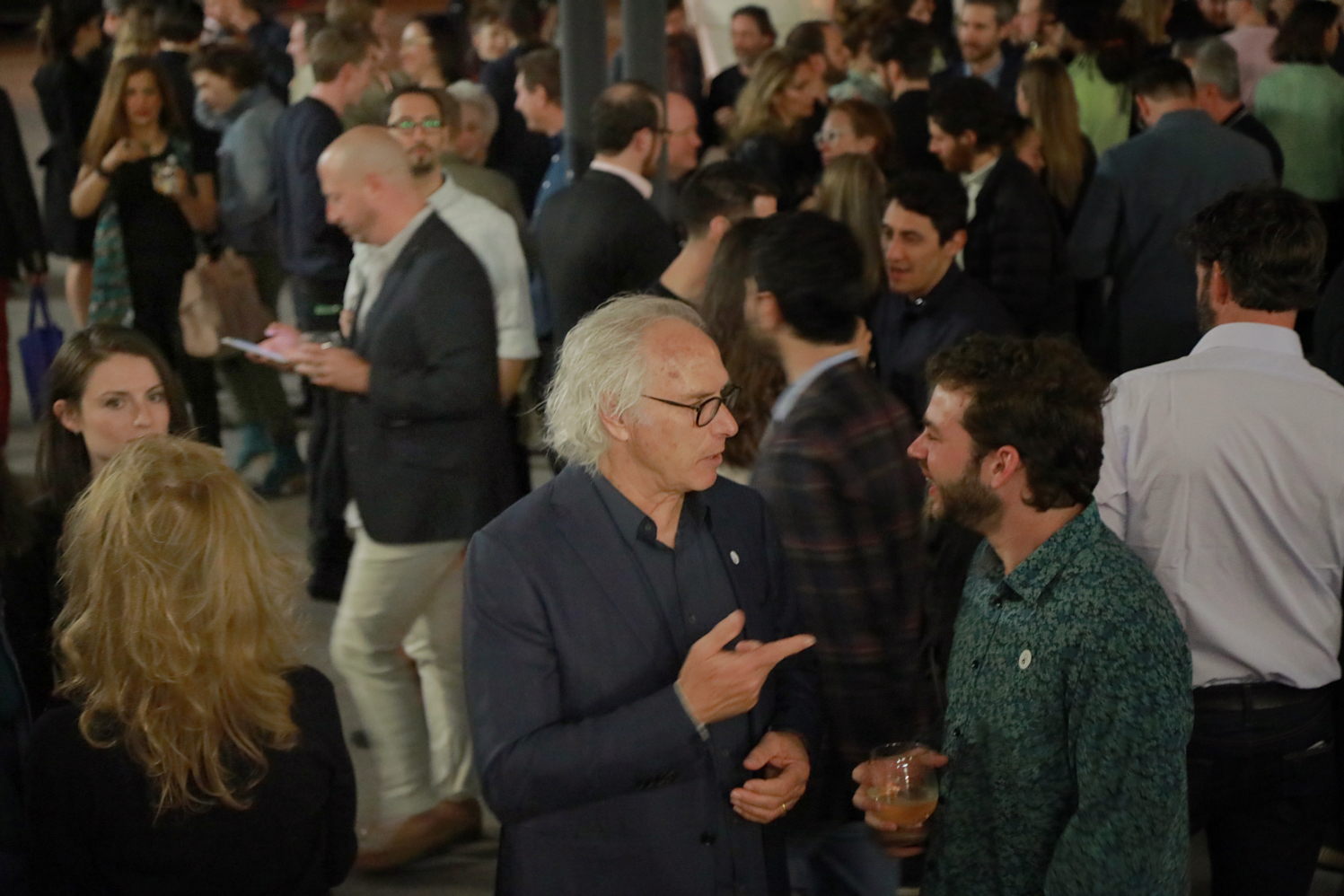