(Per website) Beverly Hills, CA – June , 2018 – UTA Artist Space is pleased to present ONE SHOT, a group exhibition of select Color Field artists working from the late 1950s through the early 1970s. The gallery’s first exhibition in its new Ai Weiwei-designed Beverly Hills home, will include works by Helen Frankenthaler, Kenneth Noland, Morris Louis, Sam Gilliam, Thomas Downing, and Jules Olitski. The gallery will celebrate with a public reception from 6-8PM on Thursday, July 12, 2018.

Organized in partnership with private dealer Jared Najjar, ONE SHOT features a vibrant selection of Color Field paintings, by a group of innovative artists who were crucial in redirecting the history of abstract painting. The title for the exhibition was inspired by a term Kenneth Noland and Morris Louis used during the 1960s when describing a new and direct approach to painting – by staining and pouring pigment directly onto raw canvas, they developed a technique of handling materials that did not allow any modification or revision.

Noland explained “Morris [Louis] and I used to talk about what we called one-shot painting. I guess it had to do with the fact that if you were impressed with what you were doing, you only had to do it one time if you could get yourself together so that each thing that you did was just done that one time with no afterthoughts and it had to stand.”

Influential critic, Clement Greenberg, invited the two young artists to New York for a pivotal studio visit with the painter Helen Frankenthaler in 1953. They were exposed to her groundbreaking technique, where she soaked diluted paint directly into the canvas, fusing color with the unprimed surface. Inspired by the stained black enamel pictures of Jackson Pollock, she found a way to build upon Pollock’s influence, without making an imitative work. Louis had said, “Frankenthaler was the bridge between Pollock and what was possible.” This, in addition to Clement Greenberg’s ideas and writings on “Modernist Painting”, would lead the artists towards a radical new style that later came to be known as Color Field painting.

During the course of the late 1950s and early 1960s many young American abstract painters began to turn away from the hallmarks of Abstract Expressionist art, in particular its emphasis on gesture and heavily articulated surfaces. After Greenberg’s 1964 exhibition titled Post-Painterly Abstraction, numerous exhibitions followed exploring this new generation’s approach. Post-Painterly Abstraction was a reaction to the prior generation, but it also carried forward a long tradition of “retinal” or “optical” art that had its roots in the bright hued palette of Post Impressionism and Fauvism.

ONE SHOT is an examination of the artists’ various styles and their evolution within the Color Field movement. Beginning with large expanses of contemplative color and progressing to geometric shapes and patterns, visitors can trace the progression of the movement, and the participants’ influences on one another and their successors. Stained, soaked, sprayed, and poured, paint became one with the canvas as these “all-over” pictures spread beyond the edges of the canvas. More than half a century later, ONE SHOT aims to present these artists from a fresh and unique perspective, and introduce their work to a new generation of viewers. 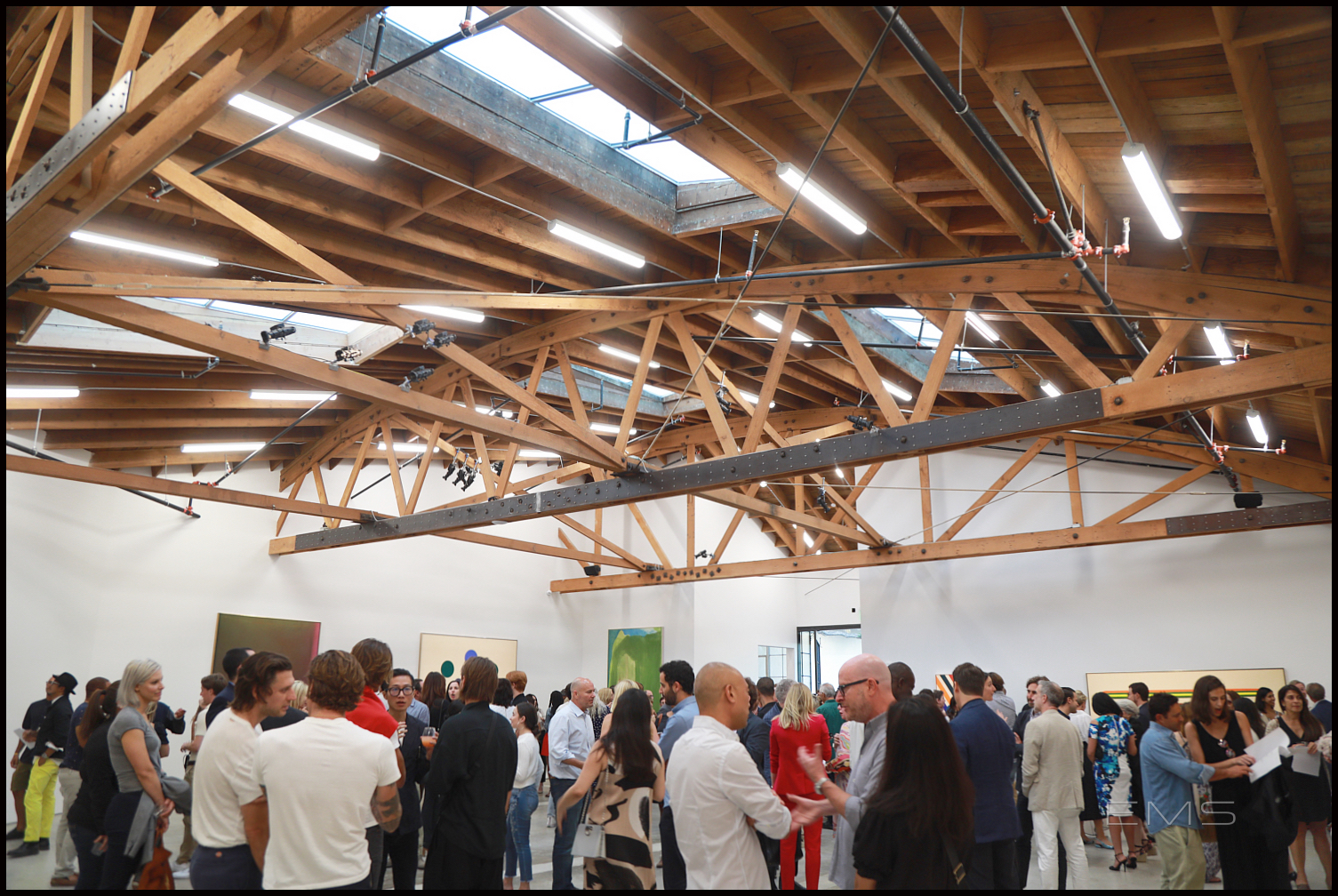 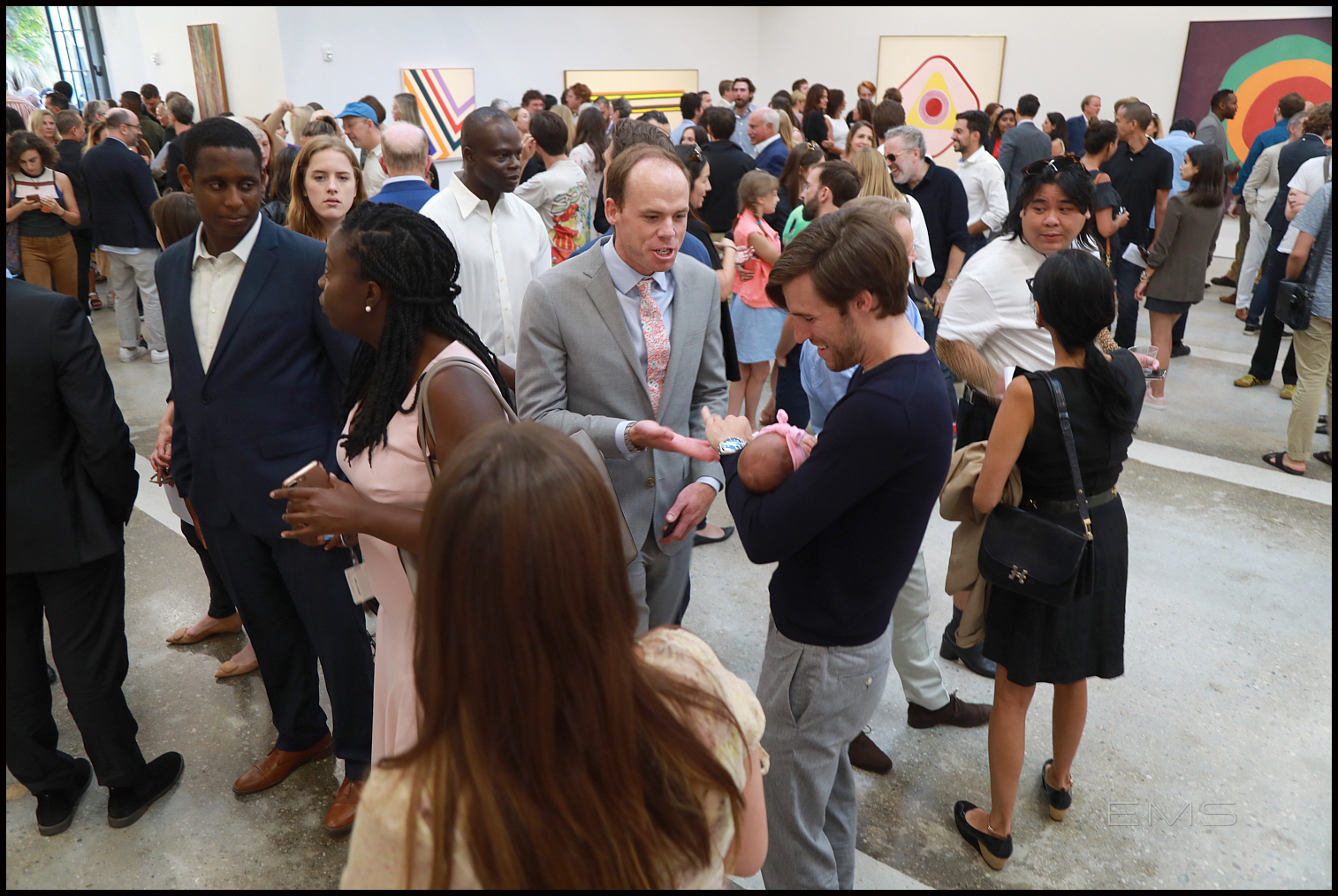